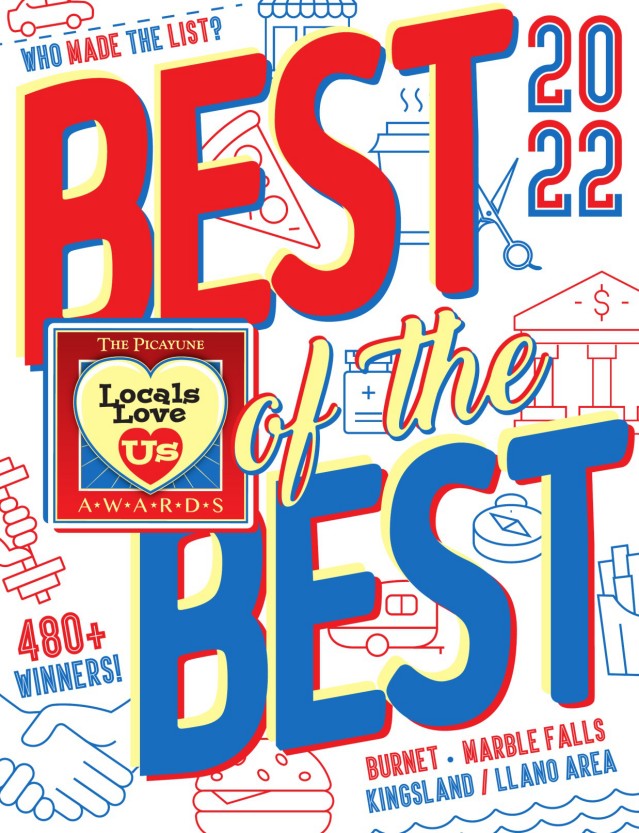 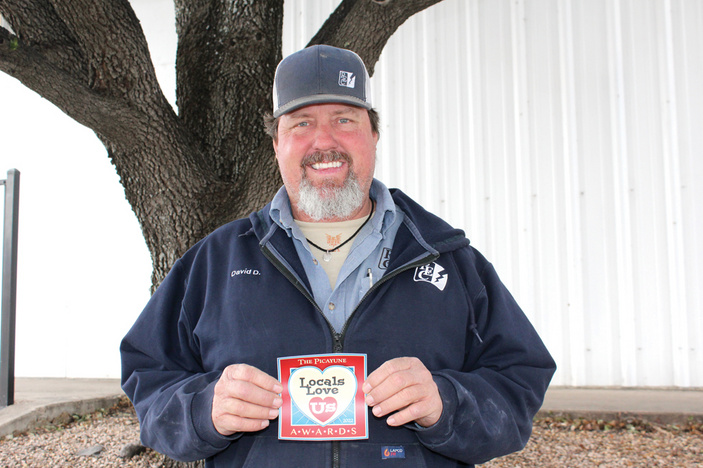 David DeSpain was surprised when he heard that Shoot for Coop was voted a 2022 Locals Love Us Favorite Community Event by The Picayune Magazine readers and KBEY 103.9 FM Radio Picayune listeners.

“I’m blown away actually,” he said. “I can’t believe it. I’m overwhelmed we even got nominated and voted on. That’s crazy to me.”

A clay shooting tournament fundraiser, Shoot for Coop honors Cooper DeSpain, David's son with Trenton DeSpain. Cooper died in 2014 in an all-terrain vehicle accident. The first tournament was meant to be a one-and-done event to fund two scholarships in his memory.

“But everybody who came said this is the best event,” he said, so it was continued over the years.

Shoot for Coop has raised more than $100,000 in scholarships for students graduating from high schools in Marble Falls, Burnet, Llano, Johnson City, Liberty Hill, and Brackettville, where David and Cooper had a deer lease.

“It makes me so proud we have turned something so horrible into something so great,” David said. “It’s a family-oriented deal that parents, grandparents, kids, grandkids enjoy. We have a day of food and great music.”

The 2022 event is April 23. Visit shootforcoop.com for details.