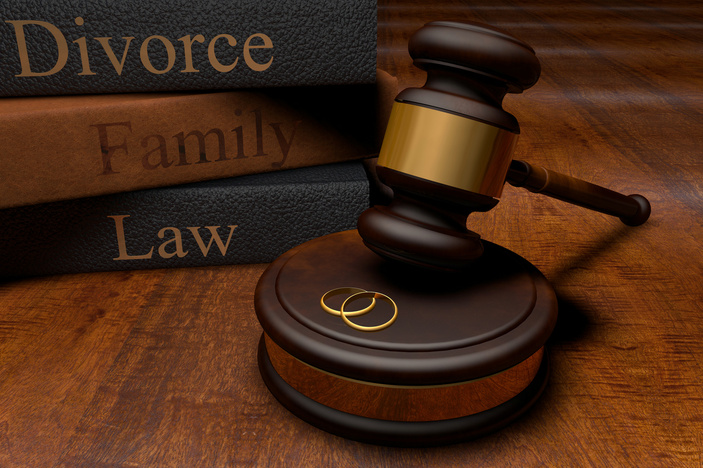 Divorce might be the most common case handled by family law attorneys, but family law is more than the dissolution of a marriage. It also builds and protects families. Experienced Highland Lakes attorneys in Llano, Burnet, and Marble Falls can guide you through guardianship, child support, and adoption as well as mediation for any and all of these, including divorce.

Common family law cases in Texas, besides divorce, include:

The process for a child to gain a parent who is not his or her birth parent is called adoption. This is a lifelong, permanent commitment from the parent or parents to the child. Adoption is not always the only option. A judge could appoint a person to be legally responsible for a child through a process called Permanent Managing Conservatorship.

Child support payments are determined by how much time a parent spends with a child. The parent who spends the least time with the child or children usually pays child support. Spousal support, also called alimony, is a payment made from one spouse to another after divorce to help provide the same standard of living as experienced during the marriage.

In Texas, conservatorship is another term for child custody. A conservator is a child’s legal guardian, according to Texas courts. A family law judge will determine the terms of conservatorship unless both parents agree on a custody plan based on the best interests of the child or children.

In Texas, domestic violence includes an assault against a family member, a household member, or a dating partner. Domestic violence cases are heard in criminal court. Charges can range from a Class C misdemeanor up to a first-degree felony. A family law attorney can aid in getting restraining and protective orders filed with authorities or help defend someone against charges of family violence.

In Texas alone, 75,000 people get a divorce each year. Texas is a state that allows for a “no-fault” divorce, which means whoever files for divorce does not have to prove fault or wrongdoing.

The average cost for a divorce in Texas is higher than the national average at $15,600. A divorce can take 7-19 months to be finalized with an average time of just over a year.

Most experts agree that successful amicable divorces most often happen when the parties involved mutually agree that neither party is to blame for the marriage not working out. When children are involved, amicable divorces keep the kids in mind when decisions are made and uphold a promise by both parties to negotiate in good faith with each other.

Any situation that requires a family law attorney can be stressful, whether the reasons are as exciting and fulfilling as adoption or involve hostile divorce proceedings and child custody battles. Like any big decision in life, the lawyer who represents you should be chosen after careful consideration.

These lawyers and firms in the Highland Lakes are available to answer any questions you might have as you select representation.

Hire a Personal Injury Attorney for the Best Settlement