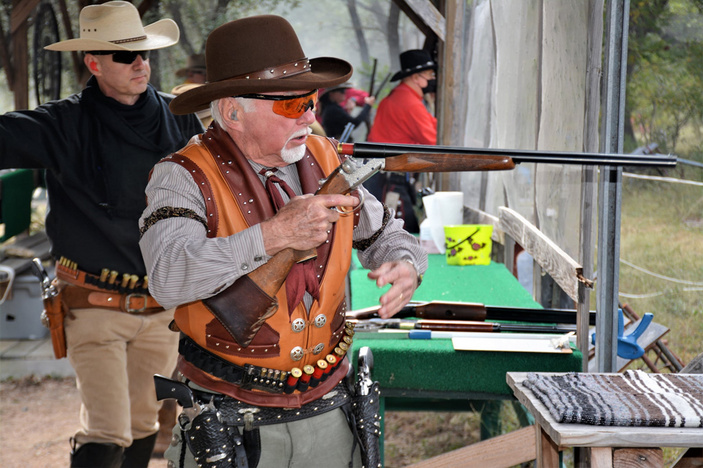 What they’ll be shootin’ are single-action revolvers and rifles in a variety of stages.

“We’re pretend cowboys living the cowboy way,” said David Ruehlman of Marble Falls, who is the territorial governor and match director for the Green Mountain Regulators, a SASS-affiliated club from the Highland Lakes. The Single Action Shooting Society is an international organization that promotes and preserves the sport of cowboy single shooting.

Members include men and women who dress in Old West-period costumes and hold shooting competitions locally and across the United States.

For the first time, when the group gathers for its annual competition Oct. 22-23, they'll also host the state Black Powder Championship. The public is invited to attend the events. Admission is free.

He and his wife are both shooters. Stephanie Ruehlman, aka Panhandle Cowgirl, is a multiple world champion. David, aka Whiskey Kid, has won “a couple of regional championships,” he said. “She’s a much better shot than I am.”

Competition does not involve standing and shooting at targets. Competitors stage different scenarios such as the Blacksmith Shop (“You the one who killed my friend?”), the Bad Girls Club (“I hate rude behavior in a man. I won’t tolerate it!”), or the White Wolf Trading Company (“Maybe poker ain’t your game!”).

To attend, visitors need to follow some rules. Eye protection is mandatory and hearing protection is strongly recommended. Alcoholic beverages, glass containers, and pets are not allowed on the shooting line.

“We shoot steel targets with live ammunition,” Ruehlman said. “There can be splatter, and safety is key.”

The Green Mountain Regulators hold monthly matches on the fourth weekend of the month year-round for anyone interested in watching or joining.

“We have a lot of fun,” Ruehlman said. “You can come follow a posse around from stage to stage. We’re all out there to have fun.” 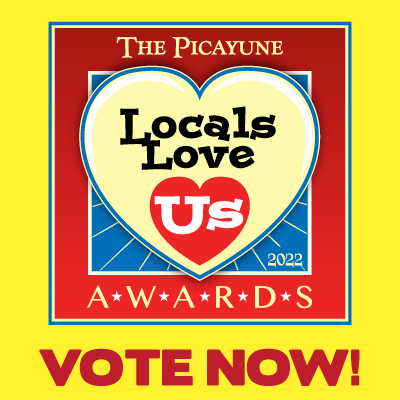