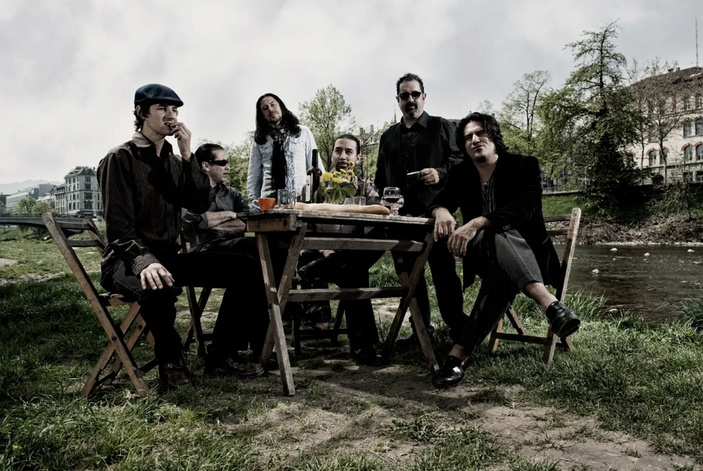 With six shows, the 2022-23 Spicewood Live! lineup is the biggest in years for Spicewood Arts, according to a media release from the nonprofit organization. Season tickets are on sale online. Individual show tickets will be available soon. Enjoy performances of blues, country, folk, Latin, and jazz starting Sept. 23.

Concerts are held at Spicewood Vineyards, 1419 CR 409 in Spicewood. Wine may be purchased, and free water as well as intermission snacks or a food truck will be available at each show. Performances are outdoors if the weather allows. 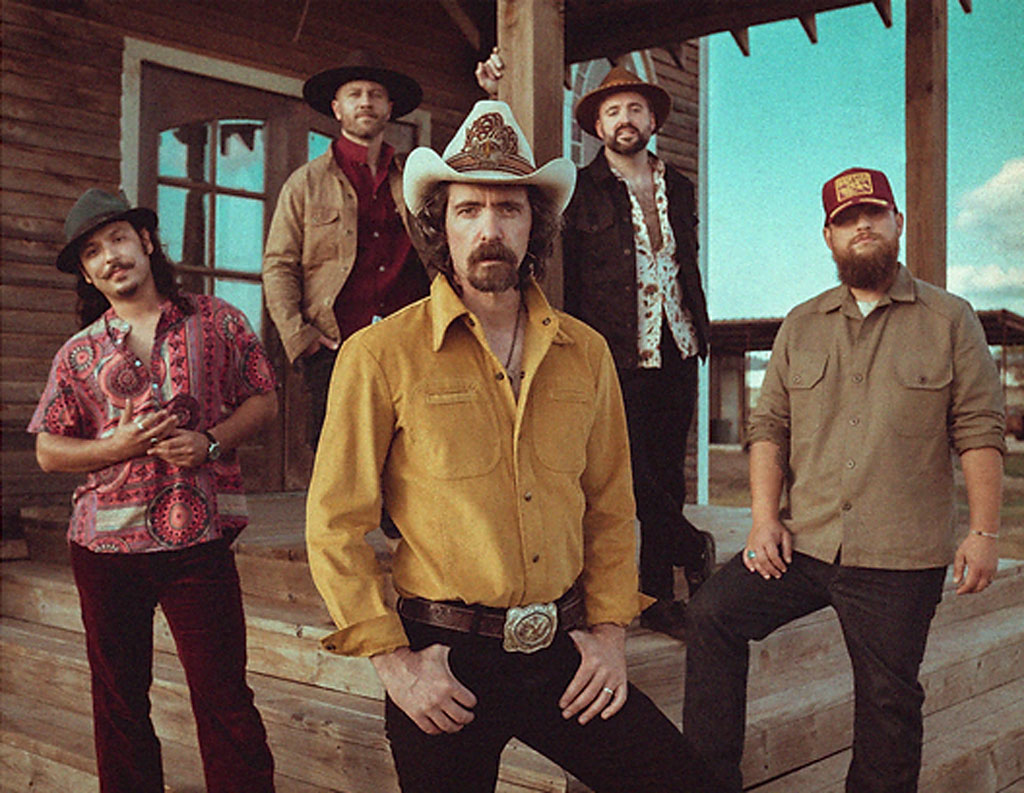 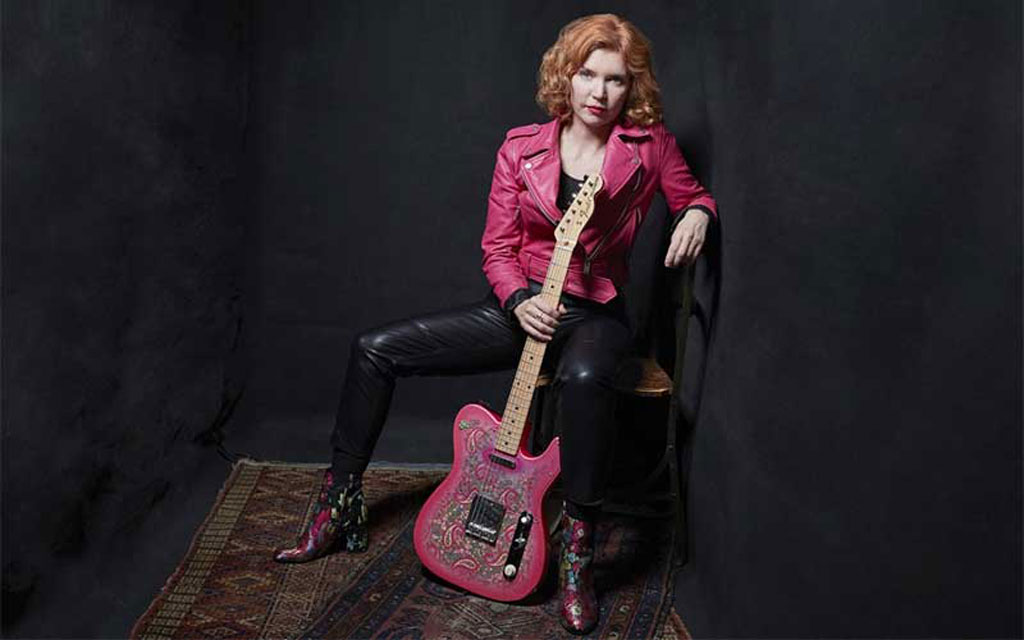 The award-winning, Canadian-born blues singer-guitarist has been performing for more than 30 years and has released over 15 albums since 1992. Foley has shared the stage with numerous notable artists, including B.B. King and Tom Petty. 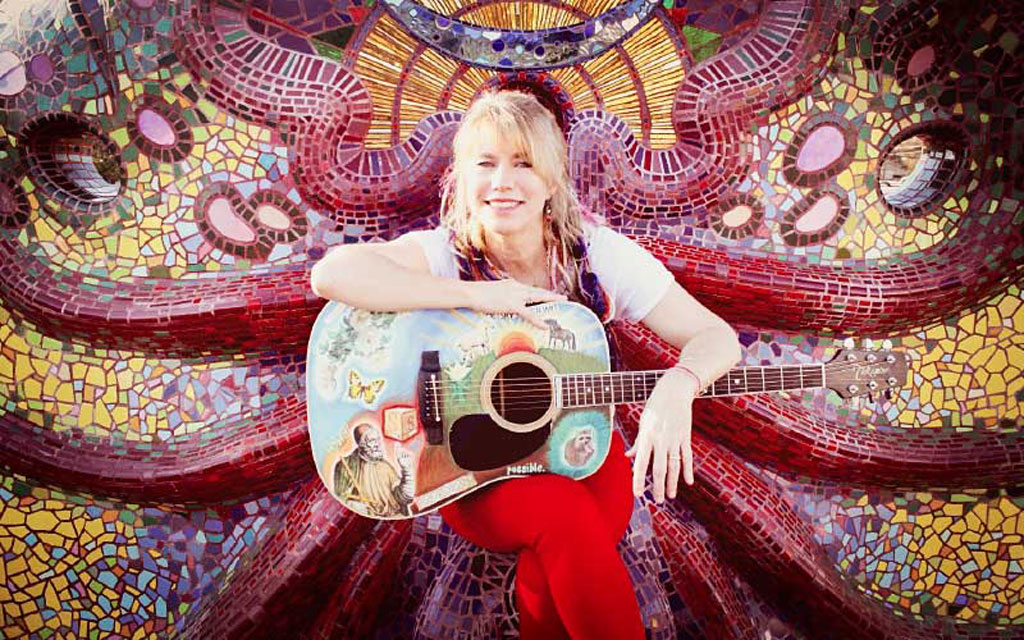 The Grammy-nominated artist has won multiple awards for her pop-folk songwriting and philanthropy. She is a 2010 Official Texas State Musician and has been recording, performing, and touring since 1988. Her successful career includes over 20 albums. 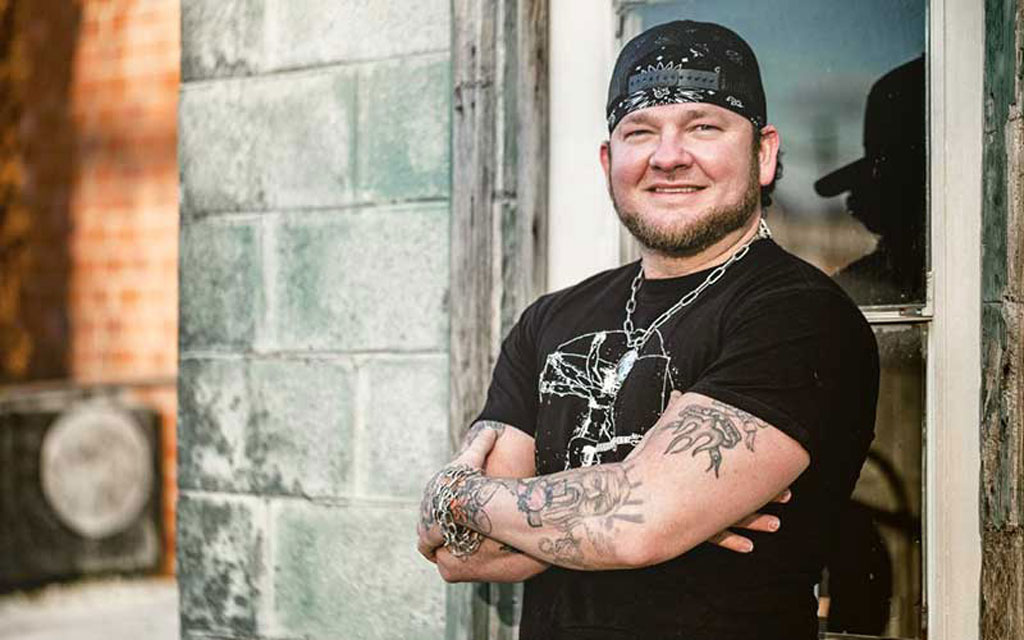 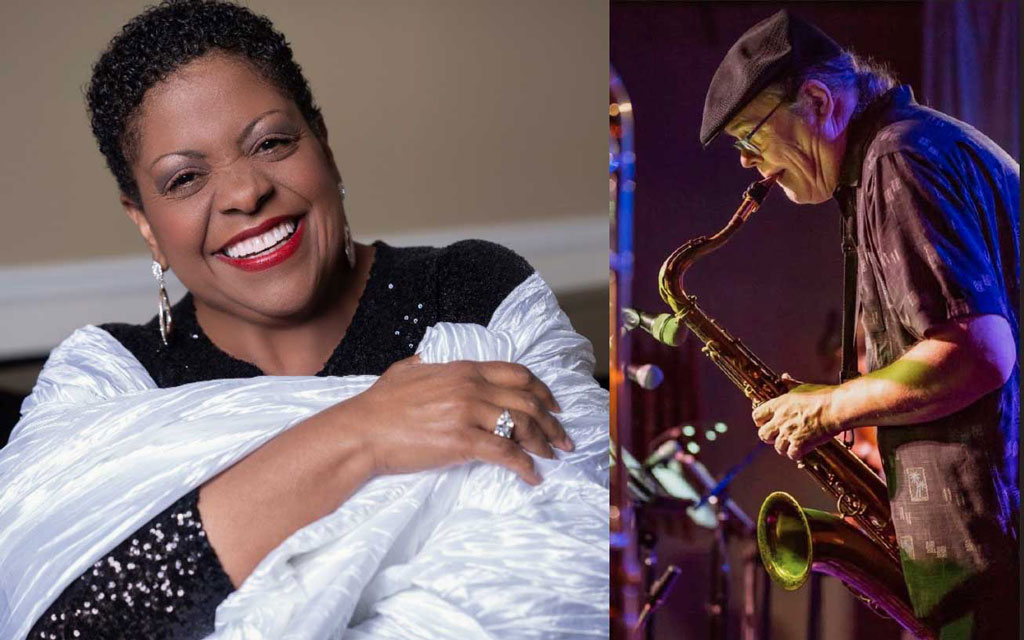 This season's musical tribute to the late jazz musician Tony Campise features John Mills and Carmen Bradford. Mills has enjoyed a long career as a composer/arranger and recording saxophonist across a wide spectrum of jazz and other musical genres. He has performed with artists such as Ray Charles, Aretha Franklin, Paul Simon, Norah Jones, James Taylor, and Bonnie Raitt. Austin born and raised, Bradford is a 2022 Grammy Award nominee and recipient of the Los Angeles Jazz Society’s Jazz Vocalist Award.

Spicewood Arts was formed to promote the visual and performing arts in Spicewood and the surrounding areas. Along with the concert series, it hosts an arts festival in October and occasional art treks as well as features individual artists on its website. The nonprofit also gives out scholarships to graduating senior art students from Marble Falls and Lake Travis high schools. For more on the group, visit its website.