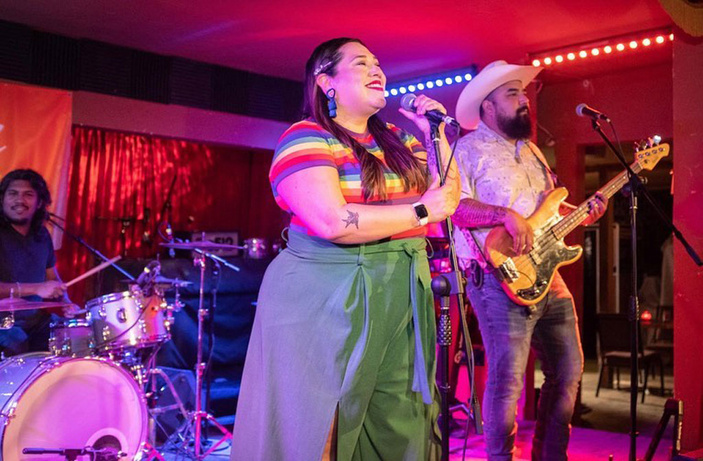 Marble Falls' summer concert series is bigger and more diverse in 2022. The Parks and Recreation Department has lined up free shows every Friday night from June 3 through Aug. 5 with a big name to be announced for a date in late August.

Performances start at 7 p.m. in Johnson Park, 230 Avenue J South, and include:

A bigger name for a ticketed performance will be announced at a later date.

Double Eagle Entertainment is in charge of talent and sound for the series. Owner Damon Beierle touted the mix of music.

"It's going to be fun in the park with different tastes of different music every Friday night," he told DailyTrib.com, the sister site of 101HighlandLakes.com. "We have a good mix of country but a lot of other things we've never had before.

The city hosted a smaller series in 2021 with three performances.