Heart Disease is No. 1 Killer But Not First on Women’s Minds 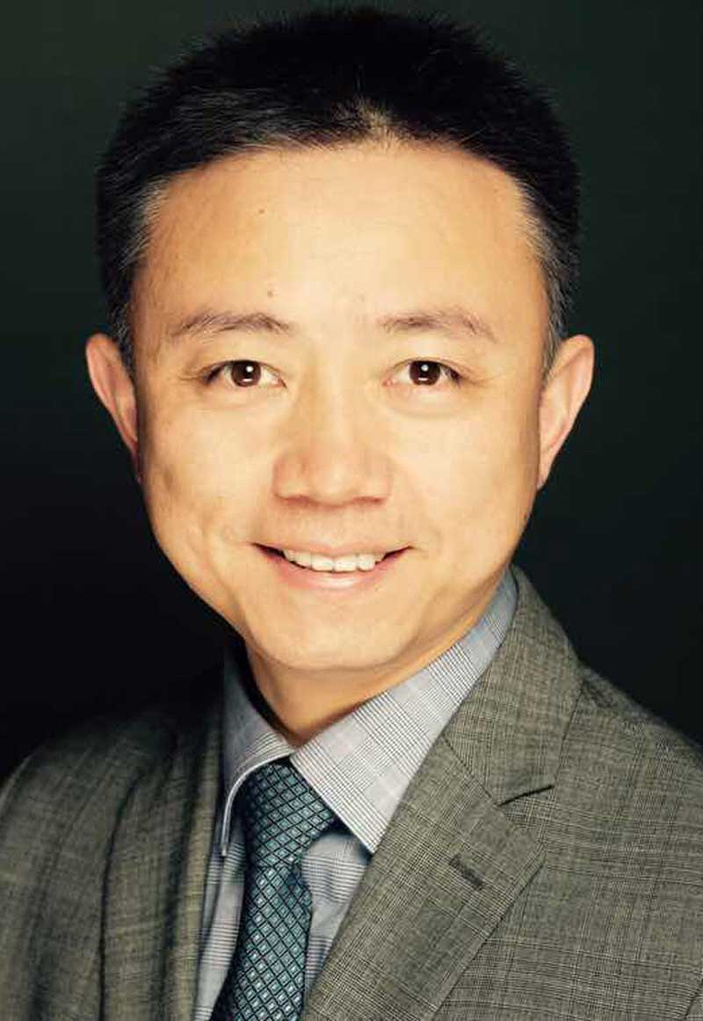 Heart Disease is No. 1 Killer But Not First on Women’s Minds

MARBLE FALLS — Asked by Dr. Yan Liu what their greatest health risk is, five out of six women respond with ”breast cancer." This concerns the cardiologist, not because breast cancer isn't a terrible disease, but because it's not women's biggest health threat.

"One out of 31 deaths (to women) comes from breast cancer," he said.

The top health threat facing women is responsible for one out of three deaths, making it a substantial killer. The problem, as Liu sees it, is most women don't know that threat is heart disease.

"It's the No. 1 killer of American women," he said. "Ninety percent of women have at least one risk factor for heart attacks and heart disease in their life span.”

The good news is medical professionals and researchers have made strides in the care and prevention of heart disease over the past decade, but all those advances don't amount to much if women (and men) don't take steps to reduce their risks. As February is American Heart Month as well as Go Red For Women month, cardiologists like Liu are trying to get out the word about both the threat of heart disease and preventive measures.

Heart disease is responsible for one out of four deaths in men and women combined, making it the biggest killer in America, but men seem to be more aware of the issue, though it's always nice for a reminder.

When it comes to women, Liu, who works at Austin Heart in Marble Falls and Heart Hospital of Austin, pointed out there's a number of reasons heart disease might still fly under their radar compared to other diseases. One of the things is when a women suffers a heart attack, the signs often aren't similar to what a man exhibits.

If she shows any signs leading up to one at all.

"Sixty-four percent of the women who died suddenly from heart attacks may not have shown any signs leading up to it," he said.

If there were signs, the signals might have been overlooked: nausea, dizziness, and arm pain.

Heart disease in women can be sneaky.

Yet, Liu said, women and men can reduce the chance of getting heart disease and heart attacks.

Some risk factors are unavoidable. He pointed out that it's sometimes a family matter. If a person's mother or father had heart disease or a heart attack, especially at a younger age, than that individual has a higher risk themselves. Sometimes, it's just genetics.

Age can also be an issue. Men over 45 and women over 55 are at a higher risk for heart disease and heart attacks.

"Sleep apnea is the new kid on the block," Liu said.

Sleep apnea, because it keeps sufferers from getting a full night of deep sleep, causes the heart to work harder when it should be resting.

It's not just a matter of having one, two, or three risk factors adding up.

"The risk factors work as a multiplier effect, not as an add-on," Liu said.

The controllable risk factors, however, are controllable. People can lower their risk of heart disease and heart attacks by reducing these risk factors. Some, Liu said, should be flat out eliminated such as smoking (both tobacco and e-cigarettes).

Choosing the correct diet can also help. With so many different diets out there (just turn on the TV or pick up a magazine), which one should you turn to? Well, science and research can help there as well.

"The Mediterranean diet is the only one shown by a large-scale randomized clinical trial study and through scientific research to have an affect on reducing heart disease and potentially saving lives,” Liu said.

The key components of a heart-healthy diet remain eating a more plant-based diet with a good mix of fruits and vegetables as well as whole grains and lean meat (skinless poultry and fish) and limiting red meat and foods high in salt and sugar.

"Another thing (is) definitely avoid any canned food or processed food. It has a lot of trans and saturated fats," the cardiologist said. "Those kind of fats tend to stay in your body."

That leads to plaque buildup in arteries, which, in turn, can restrict the flow of blood.

"If you can control those risk factors, you can possibly reduce the risk of heart disease by up to 80 percent," Liu said. "Eighty percent of heart disease and strokes are preventable if you take steps to modify your lifestyle and work with your healthcare professional."

Go to the American Heart Association's website at heart.org or Austin Heart's website at austinheart.com for more information.

I was diagnosed with type 2 Diabetes and put on Metformin on June 26th, 2016. I started the ADA diet and followed it 100% for a few weeks and could not get my blood sugar to go below 140. Finally I began to panic and called my doctor, he told me to get used to it. He said I would be on metformin my whole life and eventually insulin. At that point i knew something wasn't right and began to do lots of research. On August 13th I found Lisa’s story http://mydiabetesday.com/i-finally-reversed-my-diabetes/ I read that article from end to end because everything the writer was saying made absolute sense. I started the diet that day and the next morning my blood sugar was down to 100 and now i have a fasting blood sugar between Mid 70's and the 80's. My doctor took me off the metformin after just three week of being on this lifestyle change. I have lost over 30 pounds and 6+ inches around my waist in a month. The truth is we can get off the drugs and help myself by trying natural methods