'Beatles in Three Chapters' lecture is April 11 in Horseshoe Bay 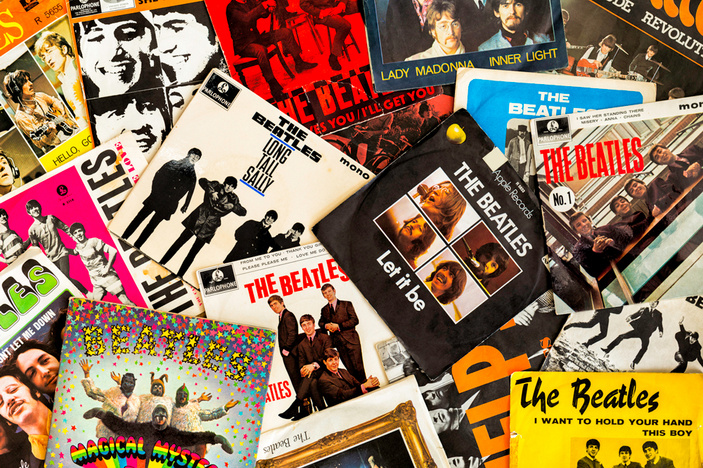 The Beatles are one of the most influential bands of all time and the topic of a lecture by music educator Larry Hess on April 11 in Horseshoe Bay. iStock image

'Beatles in Three Chapters' lecture is April 11 in Horseshoe Bay

The Beatles, one of the most influential bands of all time, are the topic of a Horseshoe Bay Cultural Enrichment Society lecture.

Music educator Larry Hess presents "The Beatles in Three Chapters" at 4:30 p.m. Sunday, April 11, at Quail Point Lodge, 107 Twilight Lane in Horseshoe Bay. Tickets are $45 each and can be purchased online.

Face coverings and social distancing are encouraged. Hess will discuss The Beatles in three key parts of their musical lifetime:

Hess will walk attendees through those three chapters in history using The Beatles' voices whenever possible.