Enjoy music and a movie — free — in Marble Falls 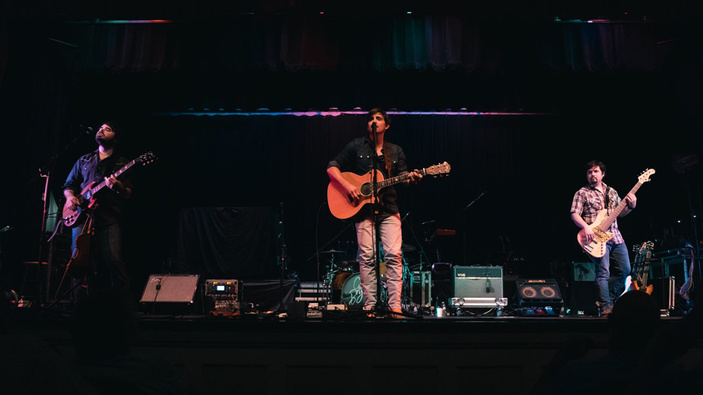 The Cody Bryan Band will perform the first of three free summer concerts for the Brass Hall Presents Live Music and Movie in the Park series. The show begins at 7 PM on Thursday, June 20, in Johnson Park, 230 S. Avenue J in Marble Falls. Courtesy photo

Enjoy music and a movie — free — in Marble Falls

A new family-friendly event is taking place in Johnson Park this summer, and it’s double the fun with none of the cost.

The Cody Bryan Band is the first musical act on the bill, performing a free show at 7 PM on June 20 at the park’s amphitheater. You can also watch “The Water Boy” starring Adam Sandler from 7-10 PM on a nearby inflatable screen.

Bring blankets, lawn chairs, picnic baskets, and coolers. Vendors will be selling alcohol during the event.

The Cody Bryan Band played Brass Hall three months ago. The group is on the verge of exploding onto the Texas country scene, according to Brass Hall’s Norman Lucas.

“A lot of the bands we play, I think, are really good bands,” he said. “They haven’t been noticed yet. Personally, I feel like they’re on the cusp of making it to the next level.”

“We wanted something for the families, something families can enjoy together,” he said. “You can bring your family and not cost you anything. There’s not much going on in the city that’s a free event. This helps us (as a city) build cultural pride.”

The July 18 concert features the soulful R&B sounds of Quentin Moore and the film “Men in Black” starring Will Smith and Tommy Lee Jones.

The 2019 series ends August 15 with a performance by blues band Rochelle and The Sidewinders and a screening of “The Blues Brothers” starring John Belushi and Dan Aykroyd.

“We’re trying to switch it up a little bit,” Lucas said. “(The entertainers) were really enthusiastic about (the series).” 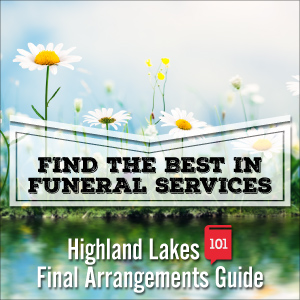