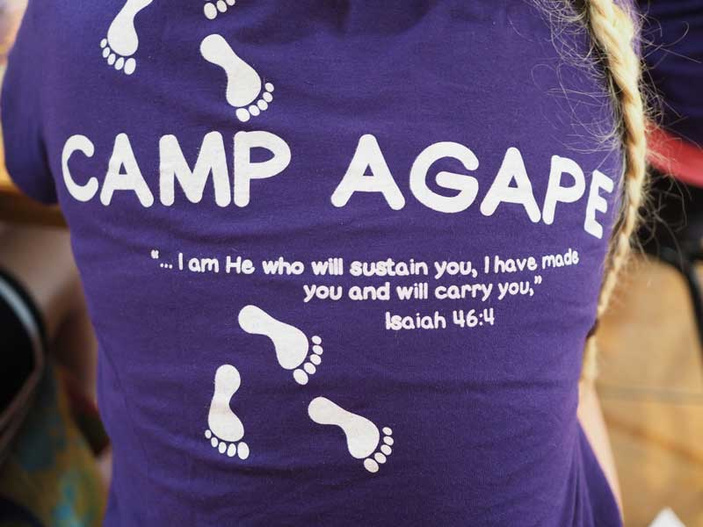 MARBLE FALLS — It took Kim Turk about six years to give in and go in the direction God was nudging her: establishing Camp Agape as a faith-based youth bereavement camp.

"This year, our board has decided to take a leap of faith with our first family camp," she said.

Turk founded Camp Agape in 2000 — though God put it in her mind in 1994 — as a week-long summer camp for ages 7-12 that provided the tools to help children work through their grief after the loss of a loved one.

The camp, which uses Christian principles, pairs each youth with an adult “Buddy,” who stays by their side throughout the week. The children enjoy regular summer camp fun such as swimming and games, but they also spend time with counselors, who teach them ways to deal with their grief even after the camp ends.

But children aren’t the only ones who need help after a loved one passes.

Turk believes families as a whole can benefit from Camp Agape’s services, so the organization is now offering a family camp. The first one is Nov. 17-19 at Camp Buckner’s, located just north of Kingsland.

These camps are free, but they do require funding. To help with that, Camp Agape is holding its memorial 5K run on Saturday, Sept. 23, at Johnson Park, 230 Ave. J South in Marble Falls. Registration starts at 7 a.m., and the run begins at 8 a.m.

People can pre-register at campagapetexas.org or athleteguild.com (search for “Camp Agape”). Pre-registration is $25 for ages 13 and older and $10 for ages 12 and younger. It's $5 more for each if you register the day of the run.

While the run is predominantly a fundraiser, it’s also a reunion for many of the kids who have attended Camp Agape.

"It's a good opportunity for the children to come back and reconnect with their Buddies and the other kids they went to camp with," she said. "And those relationships and connections, they are so important for the kids as they keep healing."

After the run, those children and their families will write the names of lost loved ones on balloons and then release them.

Everyone is invited to participate in the run or just come out and support those who are.

The decision to add a family camp this fall was a big step for Camp Agape, Turk added, but she saw that the need was there.

"Camp Agape was truly a calling God put on my heart in 1994," she said, “but I found every excuse I could not to do it."

In 1999, Turk went on a Walk to Emmaus, a spiritual retreat, in Boerne.

"I finally had the opportunity to be still and put my fears aside and let God's will guide me," she said.

The next year, she and the board offered the first Camp Agape.

Since then, the camp has hosted hundreds of kids from across the country. Even now, it's the only faith-based bereavement camp for children, Turk said. Families from as far away as South Dakota seek it out.

Eventually, Turk hopes Camp Agape will get its own facility instead of using the one at Camp Buckner’s so the organization can serve more children and develop the family camp. But for now, she's excited to see the board trusting God's direction and offering the November program.

"It's a big step for us, but one that's needed," she said. "It will give families a chance to reconnect and begin to move forward without the loved one — the mom, dad, or a brother or sister. There's such a need for a family bereavement camp."

Fundraising such as the 5K run make it all possible.

Go to campagapetexas.org to learn more about the camp, register for the 2018 summer camp, or support the program's mission. 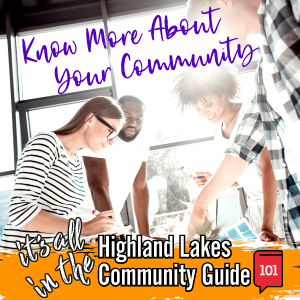