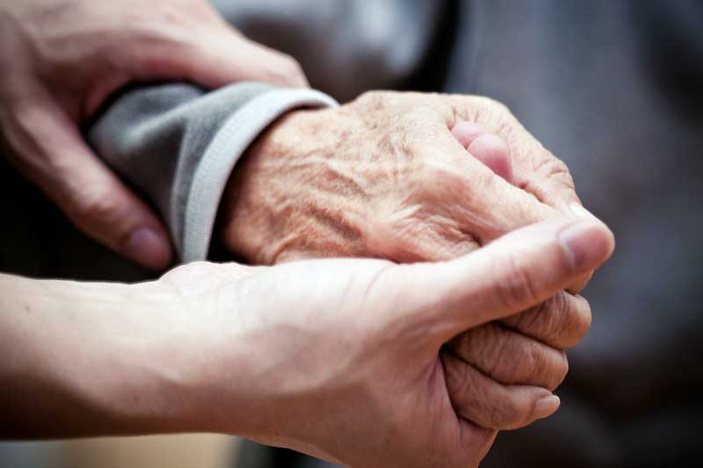 Chris Johnson, a clinical professor of sociology at Texas State University, will present a program on dementia citizenship at 1 p.m. June 15 at the Kingsland Branch Library.

KINGSLAND — While people in this country bend over backward to help children, the elderly, especially those suffering from dementia, are often overlooked, but Chris Johnson is working to change the underlying American attitude toward the aged.

“They are the ones who wiped our runny noses. They hugged us when we didn’t think we had any friends,” he said. “They deserve to be engaged.”

Johnson, a clinical professor of sociology at Texas State University, is giving a presentation on dementia citizenship at 1 p.m. Thursday, June 15, at the Kingsland Branch Library, 125 Polk St. The Baha’is of Llano County is hosting the event.

Johnson, who pointed out there are more than 80 diseases that cause dementia, is working to change people’s perspectives on those with the ailment and how they are treated and cared for. He describes individuals with the condition as taking a trip back into their past.

The problem, Johnson said, is, in most caretaking situations, dementia sufferers are either treated with medication or forced into our timeframe. While medication is necessary in some instances, Johnson said it’s overused; it would be much better to socially engage those with dementia.

“What happens in dementia is they are traveling back to a time when they were younger,” he said. “Caregivers need to join them on their trip.”

This sounds difficult, but Johnson explained that it means examining a person’s past and connecting them with it through photos of their youth, playing music they listened to when they were younger, or even using essential oils to bring smells they enjoyed back to them.

“We need to match up with their time travels,” he said. “What often happens, though, is we try to force them into our timeframe, but that won’t work. That just leads to frustration.”

He pointed to his experience with his own mother, who had a form of dementia. Instead of trying to get her to remember him, Johnson created a photobook with pictures of her when she was younger and family and friends from that era and played music that she listened to during her earlier years, among other things.

Johnson said it’s also about “meaningful work.” In his mother’s case, she raised five boys, so she was constantly folding towels and clothes. Johnson set up a basket of towels and other items for his mom to fold, thus giving her something to do.

“Sure, she probably folded them five times over, but she was engaged,” he said.

Johnson helped create the first dementia care master’s program in the United States at Texas State University. The program is in its third year and growing. The first year, he said, they expected eight or nine graduates but ended up with 39.

“We’re changing the perspective of how we care for people with dementia and the elderly,” he said. “We’ve been behested with a motif that dementia is a tragedy, but at some point, we have to look at it as a disability with abilities.

“They’re not dying with (dementia); they’re living with it,” Johnson added.

The event is open to the public. 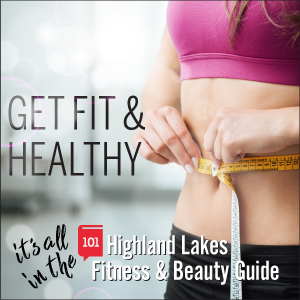