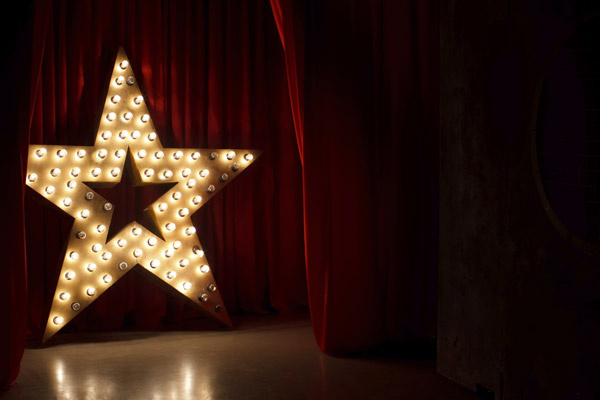 The Hill Country Community Theatre Players will hold at Broadway Revue on June 7.

COTTONWOOD SHORES — After three decades of bringing great live theater to the Highland Lakes, the Hill Country Community Theatre is celebrating with a Broadway Revue.

The Hill Country Community Theatre Players will kick off the event at 3 p.m. June 7. They’ll perform Broadway songs that have been produced at HCCT over the past 30 years. The musical numbers include “Together, Wherever We Go” from "Gypsy"; “Where Is Love” from "Oliver"; “Climb Ev’ry Mountain” from "The Sound of Music"; “Over the Rainbow” from "The Wizard of Oz"; and “Some Enchanted Evening” from "South Pacific."

But those are just a few of the great songs people will enjoy during this wonderful performance.

“We are thrilled to be celebrating 30 years as an integral part of the arts community in supportive Central Texas and cannot wait to spend another 30 years sharing engaging live theater with all of you,” said HCCT executive director Mike Rademaekers.

Seth Smith, who will be singing during the show, leads the HCCT Players. Many talented singers from the area will perform solos, duets and choral pieces. The numbers will be accompanied by the piano stylings of Dan McMurrough.

Since Gigi Fischer and Phyl Holbert founded the HCCT in 1985, the theater has produced more than 150 productions. For a few years, performances were held in several different locations, including the Marble Falls High School auditorium and the Cottonwood Shores Volunteer Fire Department.

In 1990, HCCT officials acquired a building at 4003 FM 2147 in Cottonwood Shores. The volunteers and workers converted the former boat dealership into a theater venue that HCCT has called home ever since.

Along with the Broadway Revue music, HCCT officials will announce the lineup for the 30th season. The productions will feature great comedies, including one by playwrights popular to this community, along with a well-known musical and a classical musical.

Tickets for the Broadway Revue are $20. Seating is limited, so it’s best to make your reservations early. Call the theater at (830) 798-8944 or go to www.thehcct.org for more information.