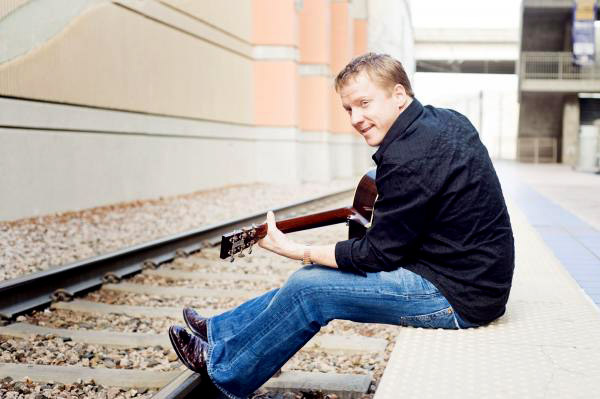 But Morrow’s welcoming nature makes his shows feel like a gathering of friends rather than a concert, said Damon Beierle of Double Eagle Entertainment and the host of KBEY 103.9 FM Radio Picayune’s “Saturday Night Tailgate.”

“He asks, ‘Is everybody having a good time?’” Beierle said, “while he takes off his shoes on stage. His songs are basic. He’s a very good storyteller.”

Morrow will perform with special guest Prophets and Outlaws in the second show of the concert series at Haley Nelson Park, 301 Garden Trails off Texas 29 West. Admission is $10. Gates open at 6 p.m. with the music beginning at 7:30 p.m. Advance tickets can be purchased at doubleeagletx.com. The series is sponsored by the Burnet Economic Development Corp., the city of Burnet, Double Eagle Entertainment and KBEY.

People’s Choice opened the series May 16 with Whiskey Meyers scheduled for July 25 and Wade Bowen closing things on Aug. 15.

Morrow’s music comes from an honest place, Beierle said, which allows concertgoers to feel a bond with him.

“I think when you’re truly genuine like he is, people are inclined to connect,” he said.

The singer-songwriter forged a career that’s spanned two decades and is credited with being at the forefront of a musical change in the state along with another well-known artist.

“He and Pat Green were the starters of the Texas Revolution almost 20 years ago,” Beierle said. “Cory is very true to his music. He writes his own stuff.”