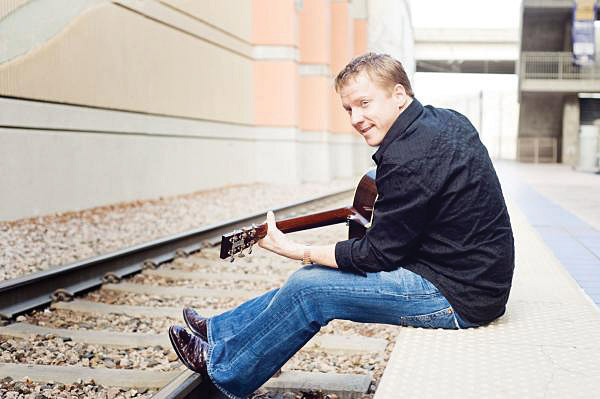 The club is holding its fourth annual golf and tennis tournament fundraiser Aug. 16 with a performance by Texas singer-songwriter Cory Morrow later that night. All the action takes place at Lakecliff Country Club, 1700 Kahala Sunset Drive.

“(Morrow) is always so happy to support the booster club and Marble Falls in general,” said booster club president Maureen Everett. “His schedule was open, and he said ‘yes.’”

Morrow and his family live in Spicewood. Their home is within the Marble Falls Independent School District boundary lines.

The four-person scramble golf tournament, which is limited to 80 players, begins at 1 p.m. at the country club. The cost is $135 a player if paid by July 31 and $150 after that. The fee includes a barbecue dinner and entry to the Morrow concert at 6:30 p.m.

Doubles teams can play in the tennis tournament for $55 before July 31 and $70 after that. The fee includes the barbecue dinner and the concert. It’s a king-of-the-court format with 20-minute rounds. The tournament is limited to 30 players.

Golf hole and tennis court sponsorships are available for $100 each.

Everett noted that Lakecliff allows golfers and tennis players to play side by side, which was attractive to the booster club.

For those only wanting to attend the barbecue and concert, the cost is $30 per person or $50 per couple.

“We’ve already started selling those,” Everett said. “People are excited. Where else can you get Cory Morrow and barbecue for 30 or 50 bucks?”

Everett said this event is vital for the booster club.

“It’s important because we raise money for the athletic department, not just the high school but also the middle school,” she said.

Three years ago, the club helped pay for a refurbished weight room complete with new equipment at the high school. That allowed the old equipment to be moved to the middle school.

“It’s huge for our training room,” she said. “We’re trying to support all our athletes in our schools. Everybody knows our school budget is tight.”

Meet the Mustangs is 7 p.m. Aug. 13 at Mustang Stadium, 2101 Mustang Drive in Marble Falls. Athletes playing fall sports along with coaches, cheerleaders, the band and the drill team will be introduced to the fans.

Go to mfabc.org for registration, tickets and more information about the upcoming events.

This is going to be an awesome fundraiser for our Marble Falls students participating in athletics. I sincerely appreciate Cory helping to make this possible.