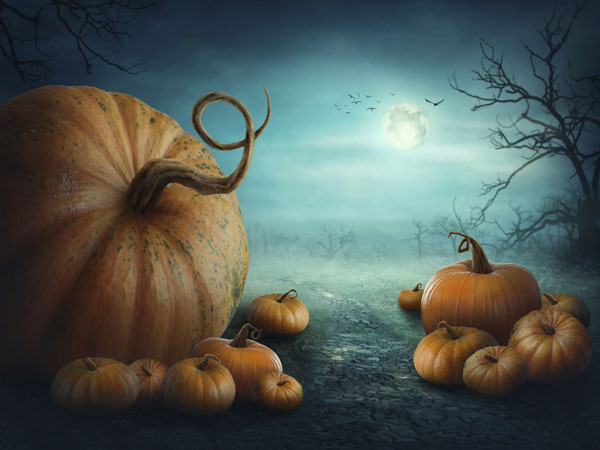 'Creepy Hollow: Where Your Dreams Become Nightmares' runs Oct. 30-31 at the Burnet County Fairgrounds, 1301 Houston Clinton Drive. The doors open, if you dare, at 7 p.m. each day.

BURNET — Once upon a time, a fairy tale took children down a nice, happy storyline.

But if you’re expecting the same "happily ever after" at the annual Creepy Hollow haunted house, you better come prepared for a few screams instead.

“I’m not going to reveal too much, but, basically, we’ve taken ‘happily every after,’ and when it took a turn down Creepy Hollow, well, some of your fairy tales aren’t so nice and sweet anymore,” said April Vaughan, coordinator of the haunted house production. “This is our fifth year, and we’re definitely getting better each year.”

“Creepy Hollow: Where Your Dreams Become Nightmares” runs Oct. 30-31 at the Burnet County Fairgrounds, 1301 Houston Clinton Drive. The doors open, if you dare, at 7 p.m. each day.

Admission is $5 per person.

But the tots aren’t left out in the cold. Organizers will have a bounce house for youngsters with adult supervision.

“That way parents can enjoy the haunted house and not worry about their kids,” said Vaughan, who is a Burnet County dispatcher.

The event is a fundraiser for the Burnet County Santa’s Helpers. Vaughan explained that Santa’s Helpers raises money and collects toys for children who might otherwise go without on Christmas.

“It helps put a smile on the faces of kids who might not get a gift at no fault of their own,” she said. “It’s just a great way to make an impact on children and the community.”

But it takes money to buy those toys, and Creepy Hollow is one way organizers raise funds.

“I didn’t know anything about putting on a haunted house,” she admitted. “But I have some great friends who said ‘yes’ to helping with my crazy idea.”

There was a big learning curve the first year, and she and the rest of the Creepy Hollow cast are still learning. Vaughan solicits feedback from people who have gone through the haunted house, asking them what they liked, what they would like to see and other suggestions.

She’s also looking for volunteers to help set up, take down and scare people.

Vaughan is also encouraging people to bring a new toy to donate to Burnet County Santa’s Helpers. The toy doesn’t cover the admission cost but will bring a smile to a child’s face on Christmas.

Check out the Creepy Hollow Facebook page or call Vaughan at (830) 719-2444 for more information or to volunteer.