Music intertwines with nature at ‘Ecomusicology at the Rock’ 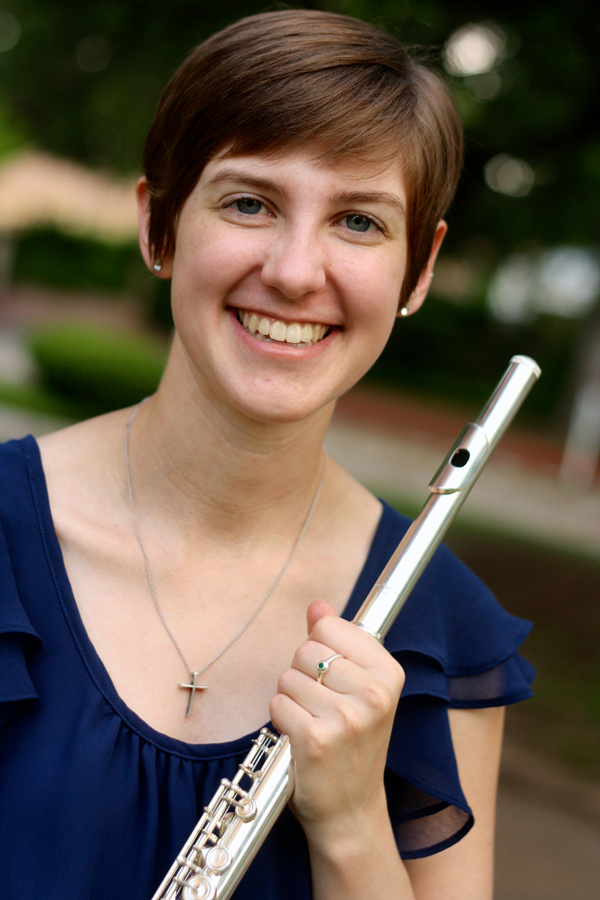 Flutist and music educator Anne-Marie Houy will explore how nature and music intertwine during her July 28 program, ‘Ecomusicology at the Rock,’ at Enchanted Rock State Natural Area, 16710 RR 965 between Fredericksburg and Llano. The program starts at 7:30 p.m. People are invited to join the discussion or just relax and listen to Houy’s flute and the sounds of nature around them. Courtesy photo

Music intertwines with nature at ‘Ecomusicology at the Rock’

ENCHANTED ROCK — When Anne-Marie Houy hears a bird sing in the trees or cicadas announcing their presence, it’s music to her ears.

In fact, there’s a growing study of how nature influences music and how music can change our perception of nature. It’s called ecomusicology.

“It’s about how nature, culture and music interact,” Houy said.

The study is relatively new, but the concept actually goes back hundreds — even thousands — of years.

Houy, a flutist and music educator, is taking the idea to where it belongs: outdoors. She’s leading a program, “Ecomusicology at the Rock,” on July 28 at Enchanted Rock State Natural Area at 7:30 p.m. The program is free, but park gate fees apply. Admission is $7 for ages 13 and older. The office will be closed, so bring cash or checks for the self-pay station.

“I’ll be using the flute to show how nature shows up in music,” Houy said. “I’ll play some pieces or snippets from music that imitate certain bird sounds.”

Throughout the program, Houy will talk about how nature inspires music and lead discussions and listening exercises. Houy, who grew up in the Fredericksburg area, said Enchanted Rock is a great backdrop for such a program.

As a child learning the piano and then picking up the flute — she’s been playing it for 14 years — Houy always had a connection with nature and the outdoors. Living in Fredericksburg put her in some incredible natural settings, and she also spent time at the home of her grandparents, “who lived out in the middle of nowhere.” Nature found a way of influencing her music, whether or not she knew it at the time. 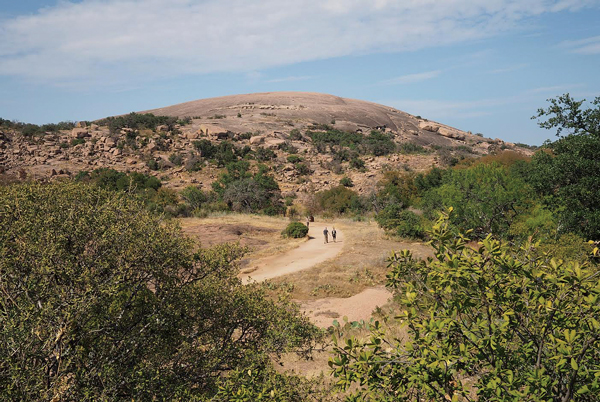 As she grew as a musician and began studying music in college, Houy delved into musicology and, eventually, ecomusicology.

Though it sounds complicated on the surface, Houy pointed out that it’s really the merging — to her enjoyment — of music and nature. And, it turns out, many musicians have found inspiration in nature. It can often be as obvious as a composer imitating bird calls in their music.

But, sometimes, it’s not as obvious.

“Other artists, like painters, well, they can see a beautiful flower or scene and paint it,” Houy said. “You can’t transcribe what a flower looks like in music, but there is a way of transcribing how that flower makes you feel or how you react to it through your music.”

Houy said the best way to really appreciate nature’s influence on music and culture, and vice versa, is just listening to and appreciating music in the natural world.

And a good start is the Enchanted Rock program.

“We’ll spend a lot of the time sitting, enjoying the music and natural sounds and just having an active listening experience,” Houy added.

And no musical background is needed, just a willingness to listen.

Go to annemariehouy.com for more information on Houy and go to tpwd.texas.gov/state-parks/enchanted-rock for more on Enchanted Rock State Natural Area. The park is located at 16710 RR 965 between Fredericksburg and Llano.