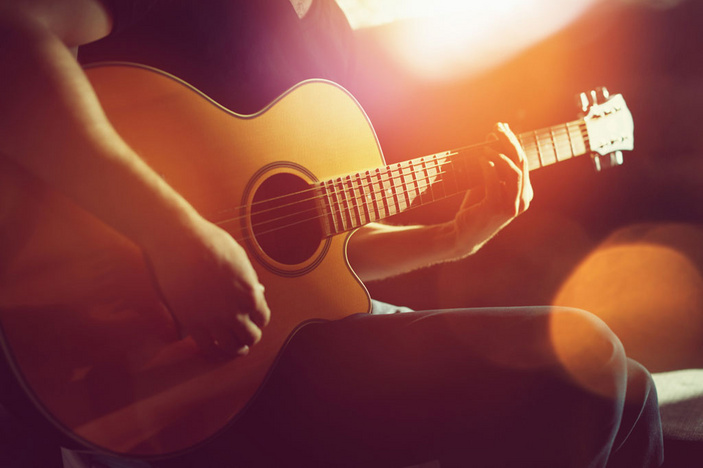 Fiesta Jam at Old Oak Square in downtown Marble Falls on Oct. 1 will feature the music and stories from several successful Nashville and Texas songwriters.

Legendary artists such as George Strait, Dwight Yoakum, and Reba McEntire — to name a few — have recorded hits by these songwriters, so you'll definitely be singing along.

A limited number of tickets for Fiesta Jam are $40 each. A question-and-answer session with the artists starts at 7 p.m. Music follows at 7:30 p.m. Food and drinks will be available at the event. Old Oak Square is located at Main and Third streets in the historic downtown Marble Falls next to plenty of shops and restaurants.