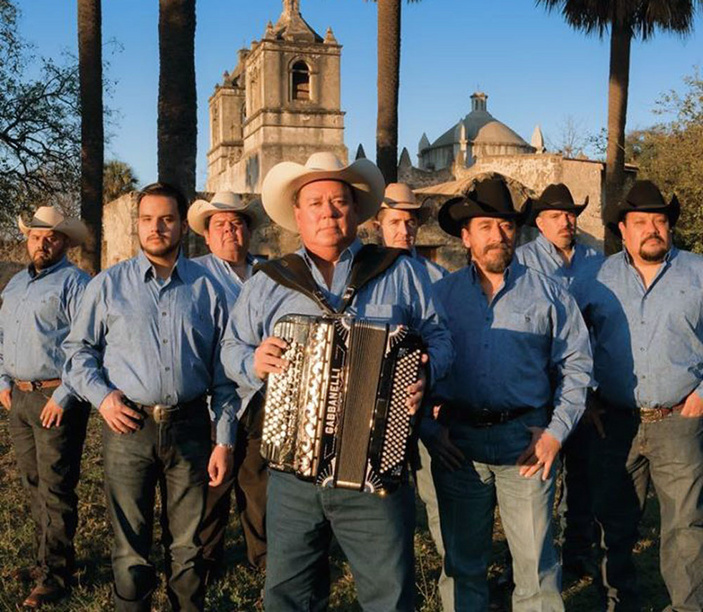 Live performances sell out at the Globe Theatre in Bertram, especially when dancing is involved. Tickets are now available online for shows on Jan. 30 and Feb. 6.

Garza has won three Grammy awards for his special blend of country, Tex-Mex, and Tejano. With 30 years in the business, he has perfected his accordion-style sound, which is easily recognizable by Tejano fans everywhere.

Tickets are $25 for general admission and $35 for mezzanine, which includes a private bar and seating.

Ted Smouse of KOOP Radio hosts and emcees the awards for Best Dressed, given out between sets.

The fun begins at 4 p.m. with a classic car drive-up. Locals Neighborhood Grub food truck will be on hand selling cheeseburgers, brisket nachos, and grilled cheese sandwiches. Beer and wine also will be available for purchase.

Doors open for the dance party at 6 p.m., when early birds can watch a behind-the-scenes video. The music starts at 7 p.m.

Standing-room only for tickets at the door, which are cash only. That applies to both shows.