Granite Shoals Takes to the Streets for GraniteFest 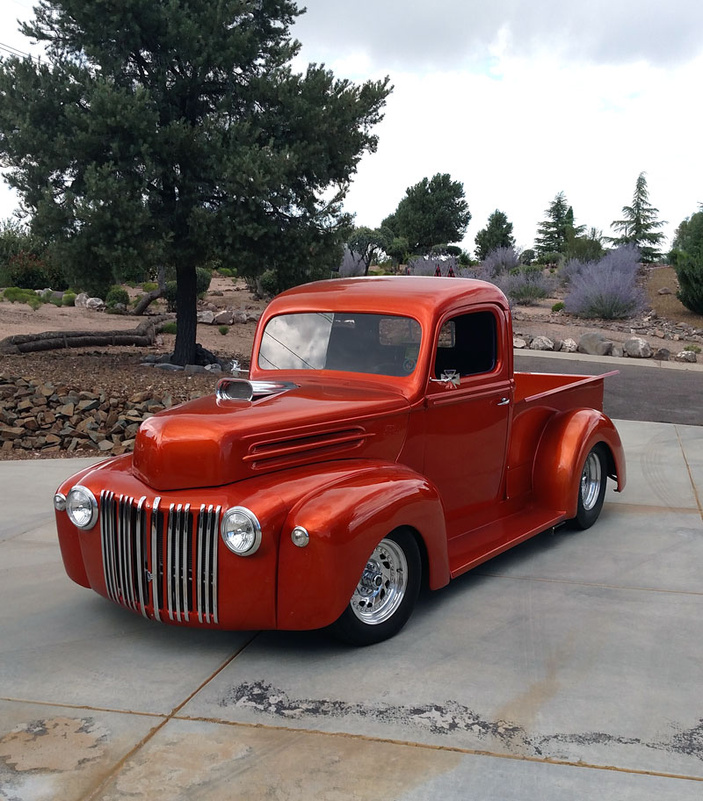 GraniteFest, a Granite Shoals city celebration on April 27, will feature live music, vendors, a dog show, and a car show. The event is is 10 a.m.-10 p.m. Saturday at City Hall, 2221 N. Phillips Ranch Road. Those who want to show off their classic cars should call City Code Compliance Officer Preston Williams at (830) 798-5608 in advance to let him know you’re coming. Courtesy photo

Granite Shoals Takes to the Streets for GraniteFest

GraniteFest is taking over the city of Granite Shoals for a day.

There is no admission to attend.

The lineup of activities and live music includes:

• a dog show featuring pups that do tricks;

Vendors will sell food and merchandise, and visitors can take a tethered hot-air balloon ride for $5 each. For competitors, GraniteFest will hold a barbecue cook-off as well as washer and pet rock contests.

Children can either bring their rocks to decorate at the PetRock craft station or their already decked-out masterpieces. Some rocks will be available for adoption. Certificates will be issued in various categories.

You can show off your classic cars, hot rods, custom motorcycles, and even modified golf carts at a car show. There is no cost to vehicle owners; just call City Code Compliance Officer Preston Williams at (830) 798-5608 or Lake Area Rods and Classics club member Mark Kidd at (830) 798-3962 in advance to reserve a spot.

Williams noted that while spaces are on a first-come, first-served basis, there is plenty of room for anyone who wants to showcase their ride.

“We encourage everyone that wants to be a part of it,” he said. “I don’t want anyone to think that if they don’t call in advance, they can’t participate. We’re trying to do something for the community.

Pitmasters are invited to show off their cooking skills for brisket, ribs, and chicken in the barbecue cook-off. Organizers are accepting signups after 5 p.m. Friday, April 26, or any time Saturday morning at the judges' tent, located west of the Roddick Tennis Center at City Hall. The entry fee is $50, no matter if participants cook one, two, or all three meats.

First-, second-, and third-place winners will be announced in each category. Each first-place winner gets $500, while second-place receives $250, and third gets $100. The grand champion and reserve champion will split the entry fees 60 percent and 40 percent. 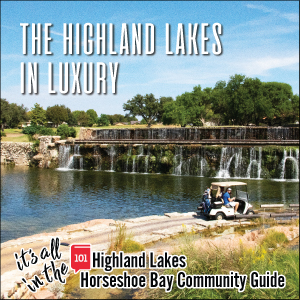