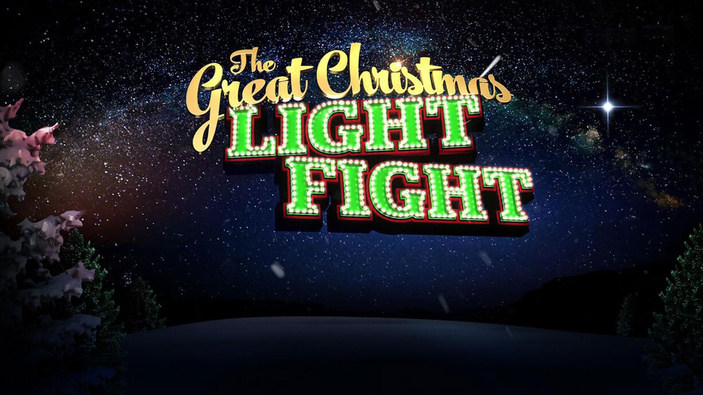 A Johnson City home's lights display will be featured on 'The Great Christmas Light Fight' competition on ABC. The series starts Monday, December 2, at 7 p.m.

A Christmas lights tradition at a Johnson City home has gone national. Dexter Haynes and his family’s annual display will be featured on “The Great Christmas Light Fight” on ABC, which premieres Season 7 at 7 p.m. Monday, December 2.

TV personalities Taniya Nayak and Carter Oosterhouse co-host the show, which pits extreme holiday home decorations across the country against each other in a competition for cash and a Light Fight trophy.

Haynes has been decorating his family’s property in Johnson City every Christmas since he was in middle school. The luminous project grew each year, eventually becoming one of the largest and most popular in the Highland Lakes.

The display took a hiatus for a few years, returning in 2018, bigger and better than ever.

Haynes flipped the switch earlier than ever this year. The display has been on since November 23 and will stay lit through January 5 from 6-11 p.m. each night.

“I just love sharing Christmas with people,” Haynes told 101HiglandLakes.com last year. “I love to see people’s faces when they drive through. And they stop, get out, and take some pictures. I couldn’t wait to get it started each year.”

To see what more than 2 million colored lights look like in a home display, tune into the TV show or take a drive to 1685 U.S. 281 about a mile north of Johnson City. 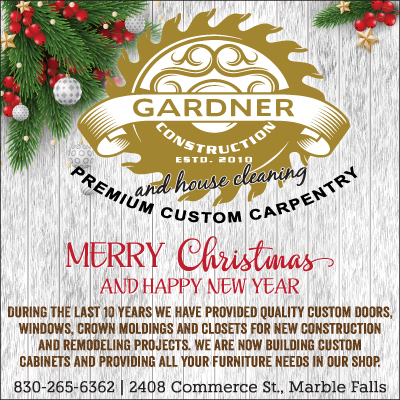