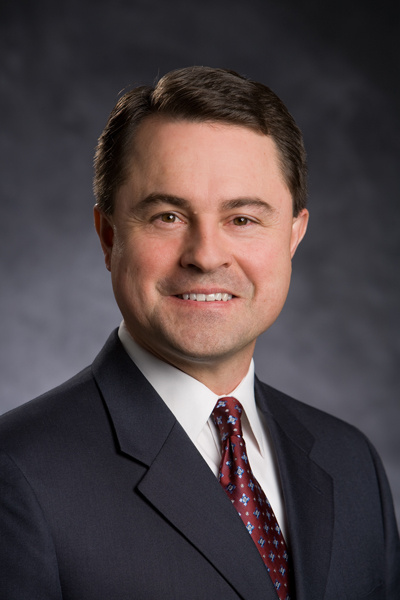 This year’s speaker is Todd Staples, Class of 1984 and former Texas agricultural commissioner. Staples is president of the Texas Oil and Gas Association. Courtesy photo

HORSESHOE BAY — On April 21, any current or former Texas A&M University student within 100 miles of one another are directed to meet up and reminisce about their school days and then remember those Aggies who have passed away during the past year.

For those unfamiliar with this directive, it’s called the Aggie Muster, and thousands of Texas A&M students around the world will participate in the event, wherever they are. For those in the Burnet County area, the Highland Lakes Aggie Muster is 6 p.m. April 21 at Quail Point Community Center, 102 Twilight.

“The Aggie Muster, in my opinion, is our most important tradition,” said Midge Dockery, a former Aggie and co-chair of the 2016 Highland Lakes Aggie Muster. “You get together, share memories of your time at Texas A&M, but then pay tribute and recognize any former students or current students who have passed away during the last year.”

“It’s a very solemn ceremony that ends the event,” Dockery said. “People will show up to just honor those who died. We’ll have family members of those six who will be there to honor their loved ones. There’s really nothing else like it.”

For Texas A&M students, it’s part of what makes the university so special and their connection to it so strong.

Dockery recalled the first Muster she attended while a student at Texas A&M. Students gathered on the campus as the names were read off.

“It gives you goosebumps, chills,” she said. “To know there’s still a connection to those who have gone before us and to have that ceremony, well, you swell with pride to know you’re part of that family.”

Over the years, it’s remained true to the initial emphasis on getting together, sharing stories, visiting with old friends and making new ones.

The Roll Call tradition came about on April 21, 1946, when 127 Aggies gathered on Corregidor, an island in the Pacific where an intense battle took place between Allied and Japanese forces in 1942. The Aggies remembered their fellow Texas A&M soldiers, marines and sailors who died either in the battle or during their imprisonment in Japanese prisoner-of-war camps.

As they read the names of the deceased, a living Aggie called out “here” for their deceased friends.

And like at Corregidor, during current Roll Calls, an Aggie calls out “here” for a name read off, said former Texas A&M student Joe Don Dockery.

“Because once an Aggie, always an Aggie,” he said. “That’s why we’re called former Texas A&M students and not ex-students.”

The muster starts out with social time when Aggies will get caught up before the Highland Lakes A&M Club announces the five scholarship recipients committed to attending Texas A&M. Then, organizers introduce the guest speaker.

This year’s speaker is Todd Staples, Class of 1984 and former Texas agricultural commissioner. Staples is president of the Texas Oil and Gas Association.

“Then, we finish with (Roll Call),” Midge Dockery said. While it’s an emotional part of the night, she pointed out that it really demonstrates the deep connections Aggies have with each other and the university. “There will be six people called during our local ceremony. And having the knowledge of these individuals at the local level and having the opportunity to call their names, it’s just extremely touching.

Reservations are $25 per person for adults and $12 for children 12 and younger. Reservations must be made by April 18.

Contact Midge Dockery at (512) 755-4555 or midgedockery@gmail.com for more information. Go to highlandlakesaggies.com to make reservations.