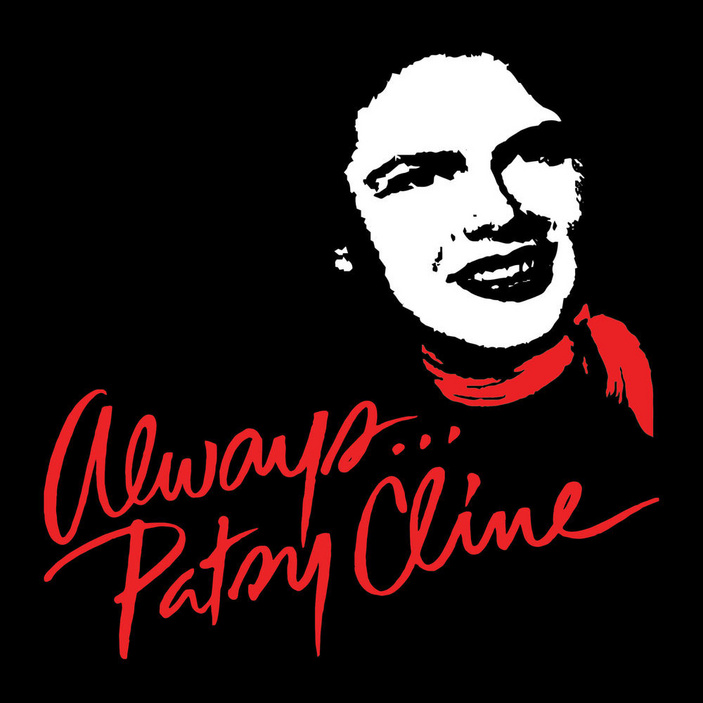 The Hill Country Community Theatre has announced its 2022-23 season, which starts in September and features musicals, comedies, and a drama.

Based on the true story of country legend Patsy Cline's friendship with Houston housewife Louise Seger, it focuses on the night when Seger hears of the singer's death in a plane crash. Includes the hits "Crazy," "I Fall to Pieces," "Sweet Dreams," "Walking After Midnight," and more.

Christmas in the third-smallest town in Texas is threatened by a vandalizing "Christmas Phantom," who is throwing the annual yard display contest into turmoil. And Joe Bob Lipsey's production of "A Christmas Carol" is dimmed by unpaid electric bills.

"I Love You, You're Perfect, Now Change"

This witty, modern production traces the overall arc of relationships through a series of vignettes and songs.

Retired New England professor Norman Thayer and spirited wife Ethel spend a final summer at their family's lakeside cottage in Maine along with estranged daughter Chelsea. The 1981 movie of the same name was based on a 1979 play.

The streets of Victorian England come to life as malnourished orphan Oliver escapes the workhouse and a horrible apprenticeship and finds acceptance among petty thieves and pickpockets. Captured for a crime he did not commit, Oliver is taken in by the benevolent victim, but his chance for a loving family is threatened. Based on the Charles Dickens novel "Oliver Twist."

Performances at the Hill Country Community Theatre, 4003 FM 2147 West in Cottonwood Shores, are 7:30 p.m. Fridays and Saturdays and 2 p.m. Sundays. Reserve or purchase tickets online at the links or call the box office at 830-798-8944 when tickets go on sale.