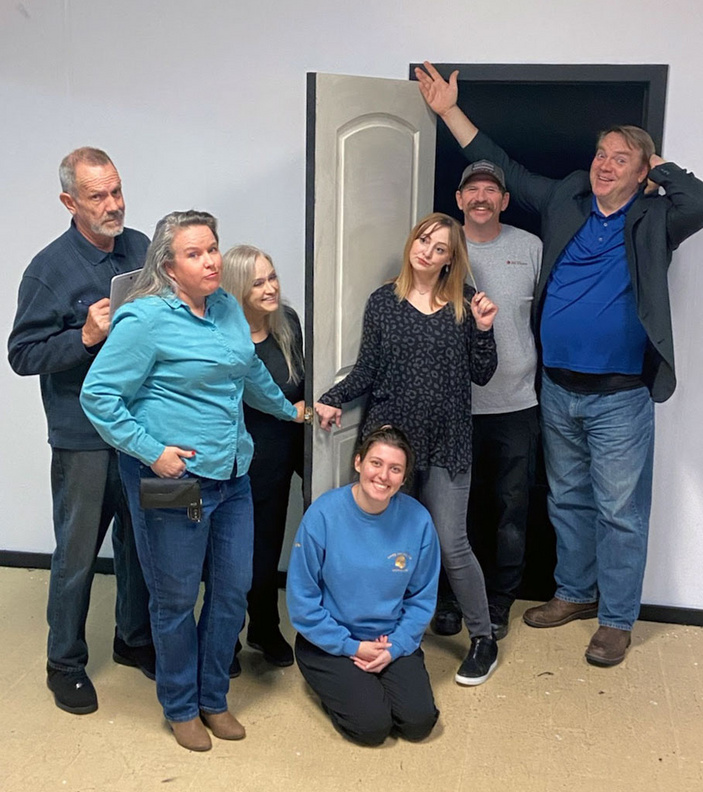 The Hill Country Community Theatre has announced the cast of its upcoming comedy “The Carol Burnett Show,” based on the popular TV sketch show of the same name. The production opens Feb. 11 at the Cottonwood Shores theater, 4003 FM 2147 West.

The show will feature sketches from the TV show, which starred comedian-actors Carol Burnett, Harvey Korman, Vicki Lawrence, Lyle Waggoner, and Tim Conway and ran from the 1960s into the ’70s and again briefly in 1991.

Hill Country Community Theatre performances are Fridays and Saturdays at 7:30 p.m. and Sundays at 2 p.m. Feb. 11 through March 6.

Tickets are $25 for adults and $15 for students and will be available to the general public on Feb. 3 online and through the box office by calling 830-798-8944. The box office opens Jan. 27 to season subscribers.

Other upcoming productions are the comedy “Birthday Club” on April 22-May 19 and the musical “Destry Rides Again” on July 15-Aug. 7.