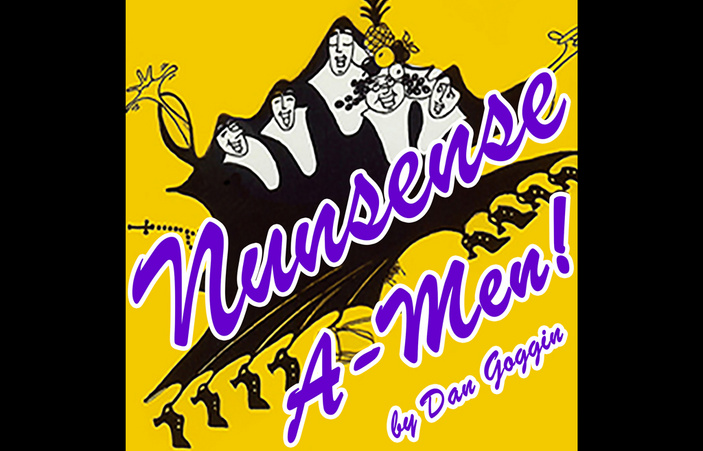 The Hill Country Community Theatre is casting the musical comedy “Nunsense A-Men!" Auditions are 7 p.m. Monday and Tuesday, Aug. 2 and 3, at the nonprofit theater, 4003 FM 2147 West in Cottonwood Shores.

Those auditioning will receive sides from the script for cold readings. Bring sheet music or a music track or be prepared to sing a cappella for the singing audition.

The theater's executive director, Mike Rademaekers, is directing. Les Young is the music director, and Kristi Stere is the choreographer.

“Nunsense A-Men!” brings all the hilarity and warmth from Dan Goggin’s original script and score of “Nunsense” with an amusing twist: The Little Sisters of Hoboken are played by men (think Mrs. Doubtfire enters the convent.) When Sister Julia accidentally poisons 52 sisters with her soup, the convent organizes a talent show fundraiser for their burials.