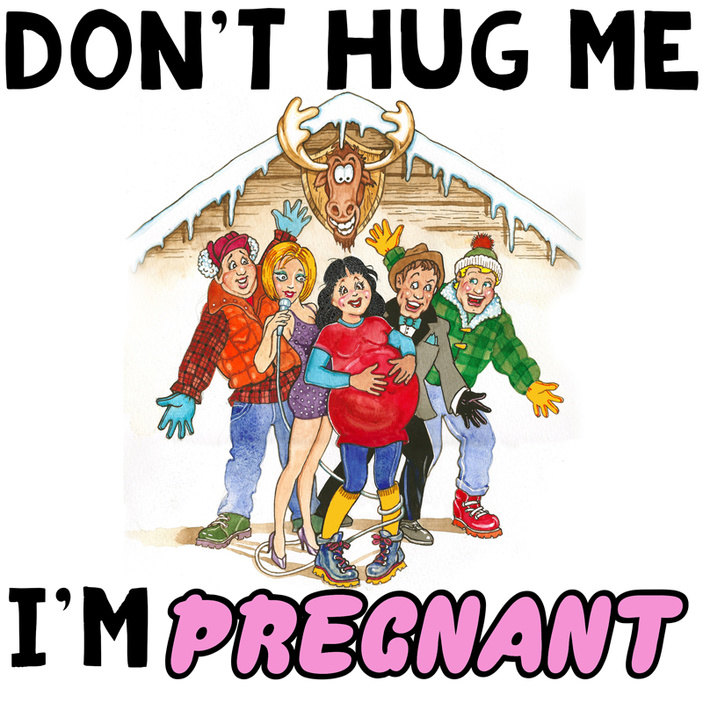 Part of the smash hit “Don’t Hug Me” series, the story takes place in the fictional town of Bunyan Bay, Minnesota, in a little bar owned by Clara and Gunner Johnson. Clara is 8½ months pregnant with their first child when a freak snowstorm hits just as she goes into labor, and Gunner realizes he’s going to have to deliver the baby in the bar.

The role needing to be filled is that of Bernice, the bar’s ex-waitress, who dreams of going to Broadway. The character can be played by any ethnicity. Bernice is in her early 20s to late 30s, pretty, wholesome, sexy, thin, naïve, and innocent. You must be able to sing, dance, do a Minnesota accent, and have a sense of comedic timing. The music and dance numbers are not difficult.

Directed by Mike Rademaekers, 12 performances are scheduled from Sept. 20 through October. Showtimes are on Thursday, Friday, and Saturday evenings and Sunday afternoons. Those interested in auditioning should contact Rademaekers at (830) 693-2474 or director@thehcct.org to set up an appointment for an audition.

Rehearsals will begin soon and be mostly on weekday evenings as well as some weekends as the opening approaches.

The Hill Country Community Theatre is a nonprofit organization featuring local actors and stage crew members who volunteer their time. All performances are at the theater, 4003 RR 2147 West in Cottonwood Shores. Go to thehcct.org for more information.

The Hill Country Community Theatre is holding auditions for its fourth annual talent show. If you are a singer, musician, dancer, magician, comedian, ventriloquist, animal trainer, or have some other entertaining act, you are encouraged to try out.

Open auditions are 1-3 p.m. Saturday, Aug. 11, at the theater, 4003 RR 2147 West. No appointment is necessary, and there is no fee. All musical acts must be acoustical — no bands. This is a showcase performance, not a competition, and prizes will not be awarded. 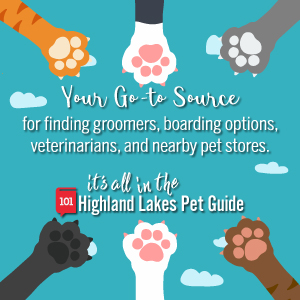