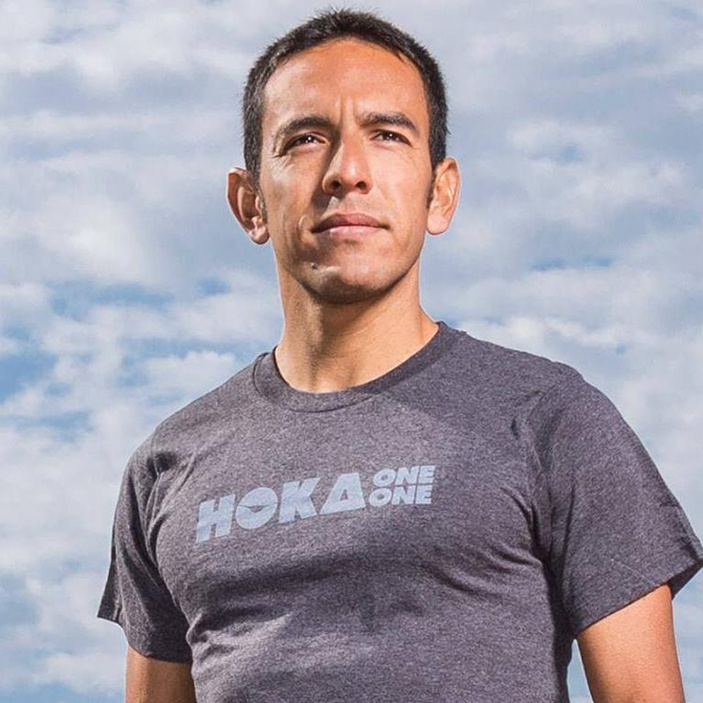 DOMINICAN REPUBLIC — Somewhere on an island in the Dominican Republic is a lion unlike any the world has seen.

But come Monday, July 16, Leonel Manzano will have the globe’s citizens watching intently to see if he can shock them again.

Manzano, a 2004 Marble Falls High School graduate and the silver medalist in the men’s 1,500 meters in the 2012 London Olympics, is shooting a sports reality show called "Exatlon Estados Unidos," which will be on Telemundo. Manzano stunned much of the world during the 2012 Olympics when he chased down several competitors in the last meters of the 1,500-meter men’s race to capture the silver medal.

In "Exatlon Estados Unidos" (or "Exatlon USA"), Manzano is taking his competitive spirit and fire to a new arena.

On his social media, because he’s not allowed to communicate with the outside world until he wins challenges, Manzano compared the show to "Survivor," "American Ninja Warrior," and "American Gladiator."

The show will air Monday-Friday and Sundays at 6 p.m. local time on Telemundo, beginning July 16. It has aired in other Latin American countries, but this is the first time it will be seen in the United States, according to Lulu and Laura Manzano, Leonel’s sisters.

“We are very proud of him,” Lulu said. “We are wishing him the best. We saw him very strong going into this, so we know he will do well.”

Viewers will watch him compete in obstacle courses and similar challenges as part of a team, much like on "Survivor." Along with the physical challenges, which will also tax competitors mentally, the contestants must also deal with harsh living conditions and isolation from the rest of the world.

According to his sisters, Leo is a member of Team Red The Famous, which is competing against Team Blue The Contenders. The network chose the athletes and their teams. Each squad has 10 members: five men and five women.

Manzano is in his offseason, but there are no reports that he is retiring from professional track and field.

Show executives contacted Manzano through his social media because of his track success, his Olympic silver medal, and is bilingual skills.

Lulu was quick to say no one is betting against Leo.

“Of course not,” she said. “He has all of our support. We are hoping that his speed and his focus will help him throughout the competition. Naturally, he has a very competitive spirit, so that is why he accepted this challenge.”