Time marches on when you’re eating crawfish, potatoes, and corn.

That’s the enduring draw each year of the Llano Crawfish Open. People come for the mudbugs and stay for the musical lineup, headlined this year by Tracy Lawrence.

Usually the third Friday and Saturday of April, this year’s event is a week later, April 26-27, because of Easter. Along with a big crawfish boil and two days of music, the Crawfish Open includes a 5K walk/run, a golf tournament, a motorcycle fun run, team roping, and plenty of excitement for all ages. The two-day event is at Robinson City Park, 100 Robinson Drive west of downtown Llano off RR 152. No ice chests or pets are allowed at the event.

Saturday’s lineup is headlined by Josh Ward with Cadillac Gypsies, Zydeco Blanco, Squeezebox Bandits, and Mayeux & Broussard also on the bill. Ward should take the stage at about 10 p.m.

Lawrence was a country music staple in the 1990s and 2000s with hits such as “Time Marches On,” “If the World Had a Front Porch,” “Texas Tornado,” “Find Out Who Your Friends Are,” and “Paint Me a Birmingham.” 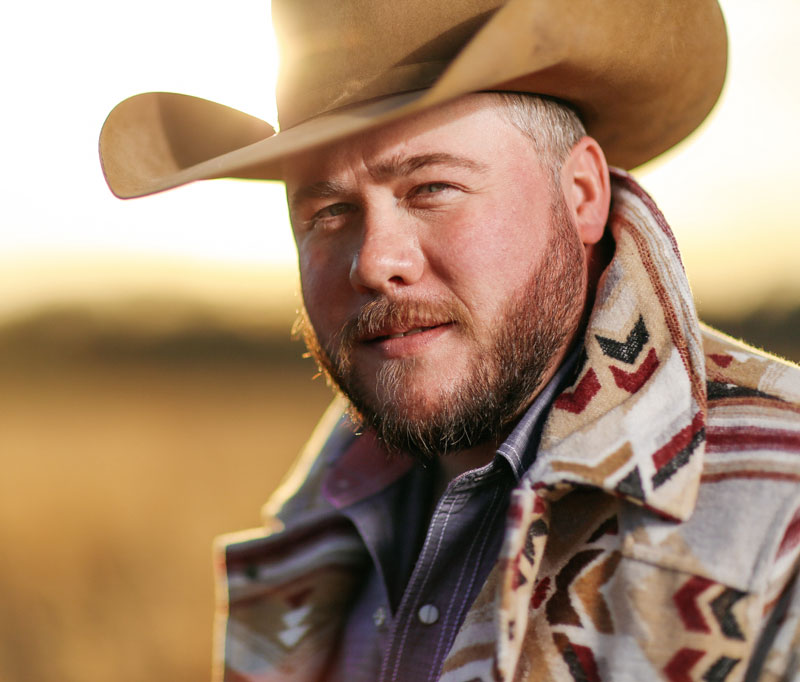 Ward released his fourth full-length album, “More Than I Deserve,” last year. His previous album, “Holding Me Together,” had six singles reach No. 1 on the Texas Regional Radio Chart.

Many of the bands have roots in Cajun and Zydeco music. The Llano Crawfish Open began in 1989 when deer hunters from Beaumont thought it would be a good idea to put on a golf tournament and boil some crawfish.

The event raised a bit of money for a local resident with multiple sclerosis and everyone had so much fun they decided to do it again. Now, the Llano Crawfish Open has grown to be one of the biggest festivals in the Highland Lakes with thousands of dollars returned to local charitable nonprofit organizations.

The Charity Crawfish Golf Open is April 26-27 at the Robinson Park golf course. The format is a four-person scramble with one-day-only play. The $70 per player entry fee includes cart and green fees plus one free meal ticket. Entries are due April 19. Call (325) 247-511 and ask for Casey.

The complete lineup and schedule of events can be found at llanocrawfishopen.com.