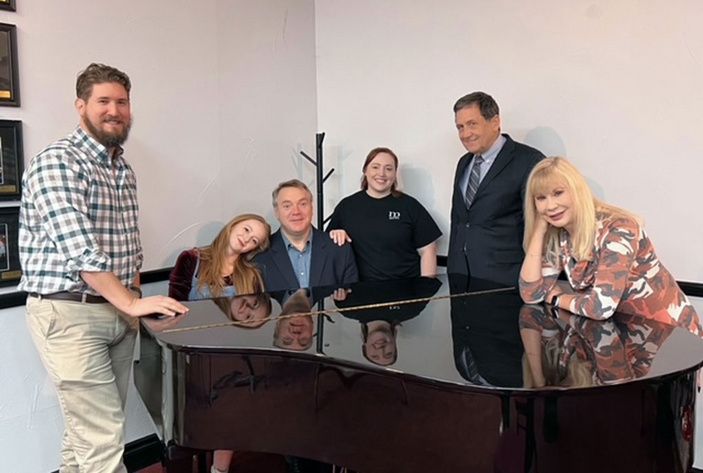 February is the month for love in all its stages at the Hill Country Community Theatre, which presents the witty musical revue "I Love You, You're Perfect, Now Change" from Feb. 10-26.

Performances are 7:30 p.m. Fridays and Saturdays and 2 p.m. Sundays at the nonprofit theater, 4003 FM 2147 West in Cottonwood Shores. Tickets go on sale to the general public on Feb. 2. The show was originally set to open on Feb. 3 but was postponed, according to a Jan. 17 media release from the theater.

The "wildly popular" and romantic off-Broadway play is told in a series of musical vignettes, from the awkwardness of a first date, through the ups and downs of the engagement period and marriage and kids, and then into the golden years.

"Everyone in the audience will be able to recognize themselves in some part of this show," Melton said in a theater media release. "It's the perfect title for February — the month of love."

The Hill Country Community Theatre's "A Speakeasy Affair" fundraiser is at 6:30 p.m. Saturday, Jan. 21, at the theater. Tickets are $50 and available online. The 1920s-themed event features a live concert by the Texas Gypsies Trio.