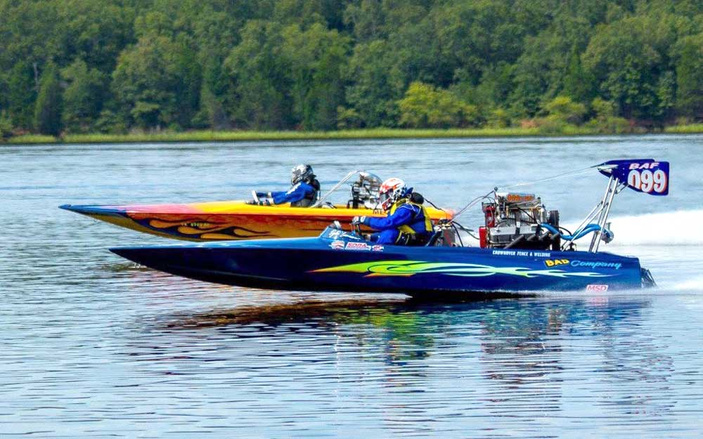 MARBLE FALLS — For 10 seconds, Marble Falls High School senior Dylan Crownover knows what it’s like to drive without a speed limit. Don’t worry: He won’t be getting ticket.

Crownover, 17, is a drag boat racer in the modified eliminator division. He’ll be making his LakeFest debut at 9 a.m. Friday, Aug. 11, during the first of six qualifying rounds. If he advances, the Bad Company driver will race in the finals Sunday, which start at 9 a.m. 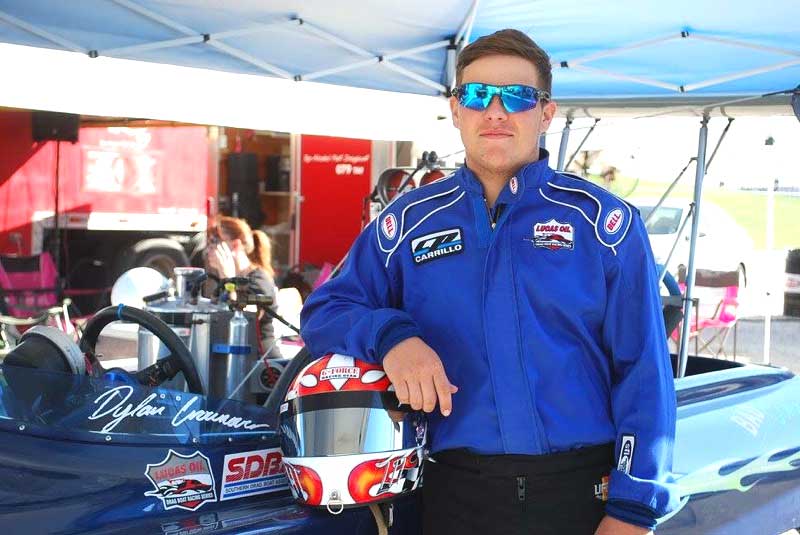 The racer admits “it’s nerve wracking” as he waits for the “go” sign in a special life jacket and gear made specifically for him, which includes a parachute in the back of the boat.

But the adrenaline rush he gets once he is driving is difficult to convey.

“Then, when I finish racing, I think, ‘Oh, is it over already?’” he said. “It’s hard to explain. I want to make it to the finish line before the other guy next to me does. it definitely takes a special mindset.”

Crownover is following in the footsteps of his father, Marcus Kinsey, who races in the Top Alcohol Flat classification. That means Kinsey’s boat goes 50 miles faster than Crownover’s.

Crownover’s top speed is 106 mph. His boat, which had been sitting in the family’s shop for 20 years, has a 30-year-old body with the parts and technology of today’s machines. The boat has a Chevrolet 427 Big Block engine with a 1071 blower and runs on alcohol fuel. Father and son “had to put the hardware in it,” Crownover said.

He chose this boat because of its shape, which makes it ideal for racing, he said. It’s lightweight and has two pedals.

“One pedal, I’m throwing to the floorboard,” Crownover said. “The other, I’m using to adjust the height of the boat.”

It’s a delicate balance because of the pedals, which must work together to get to top speed while the boat rises, he said. If the boat rises too much, there’s a chance it will flip. Crownover said the boat knows exactly how far to rise, and he’s experienced enough as a driver to understand the limitations.

“My life is resting on my left foot,” he said. “It’s made to go fast only for a quarter-mile.”

It takes 10 gallons of fuel to race that quarter.

Father and son have talked about trading boats, which means switching classifications, but Crownover believes that won’t happen for awhile.

Go to marblefalls.org/lakefest for more information.

IN THE GARDEN: Summer planting; what do beavers and crows have in common? 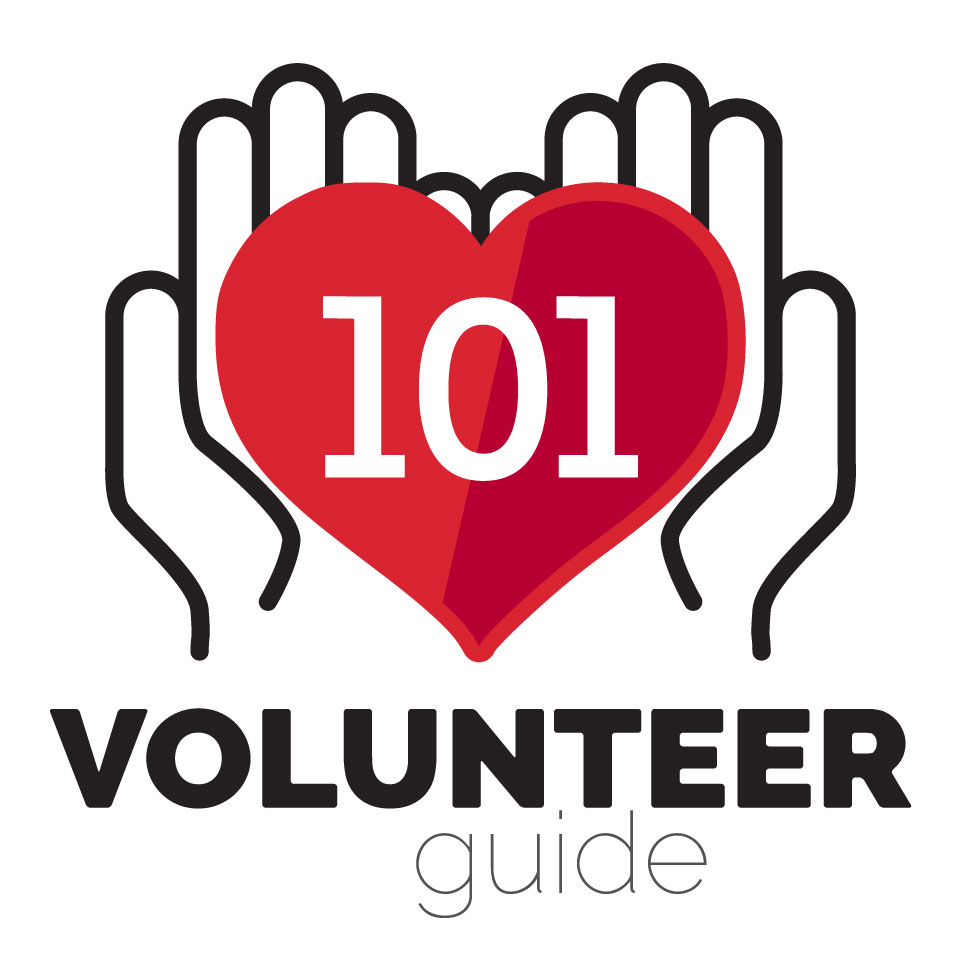