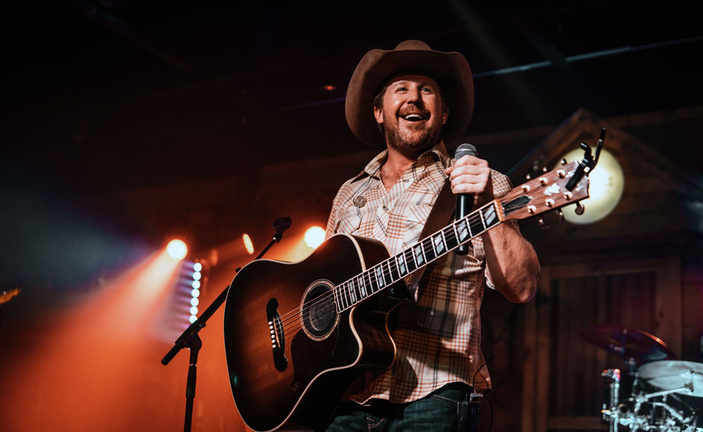 Kyle Park pulls from his love of traditional country to create a ‘neo-traditional’ style. Park is co-headlining the 2019 Marble Falls Music Festival on Saturday, September 21, in Johnson Park. Photo from KylePark.com

What do you get when you mix roots soul, swamp funk, and neo-traditional country with a pinch of Highland Lakes-homegrown artists? The Marble Falls Music Festival, brought to you by the Marble Falls/Lake LBJ Chamber of Commerce.

The annual event is Saturday, September 21, in Johnson Park, 230 Avenue J South. Gates open at 3 p.m. The music starts at 4 p.m. and continues into the night.

At the top of the musical bill are co-headliners ShinyRibs and Kyle Park. Though the two Texas products share country connections, they have distinct styles. 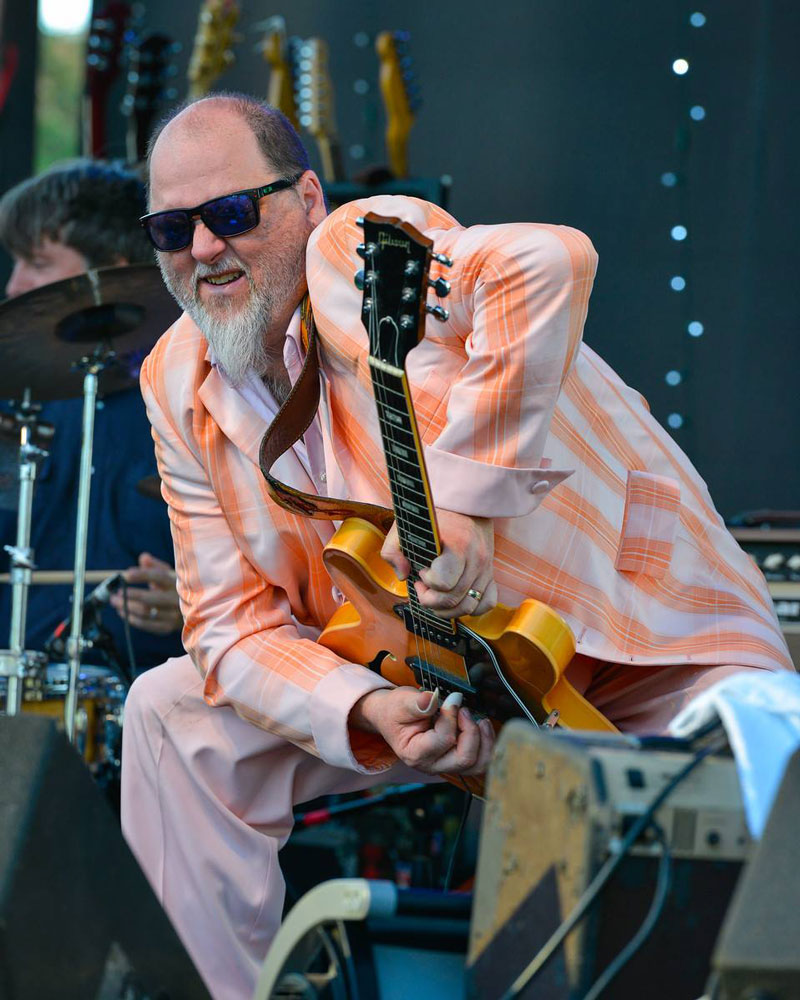 ShinyRibs is bringing its fun, upbeat show to the Marble Falls Music Festival on Saturday, September 21, at Johnson Park. Gates open at 3 p.m. Music starts at 4 p.m. Tickets are $15 for ages 13 and older and $5 for ages 4-12. Photo from ShinyRibs.org

ShinyRibs, fronted by Kevin Russell, draws influence from the East Texas woods and bayous along with the Austin music scene. It’s a wild mashup of “country-soul, swamp-funk, and tickle” that translates into a fun, upbeat show.

Kyle Park grew up in the Austin area, where his dad introduced him to classic country artists such as Roger Miller and George Jones. He’s been playing the guitar since he age 14. Now in his mid-30s, Park leans heavily on those early influences but forges a neo-traditional country sound. He has six studio-produced albums. His latest, “Don’t Forget Where You Come From,” is straight from the honky-tonks with “honest and contemplative lyrics.”

Opening the Marble Falls Music Festival is Brandon Alan, a “bluesy country” singer picked by the Country Music Association’s CMA Close Up magazine as a “Who’s New To Watch” artist. He was also a front-page feature for Country Weekly magazine.

Special guests at this year’s festival are Highland Lakes favorites John Arthur Martinez and Pauline Reese. Both are great musicians and songwriters and bring incredible energy to the stage.

Tickets for the Marble Falls Music Festival are $15 for ages 13 and older and $5 for ages 4-12. They are available online. Call the Marble Falls/Lake LBJ Chamber of Commerce at 830-693-2815 for more information.

Maybe if there were anything else it would be worth going......