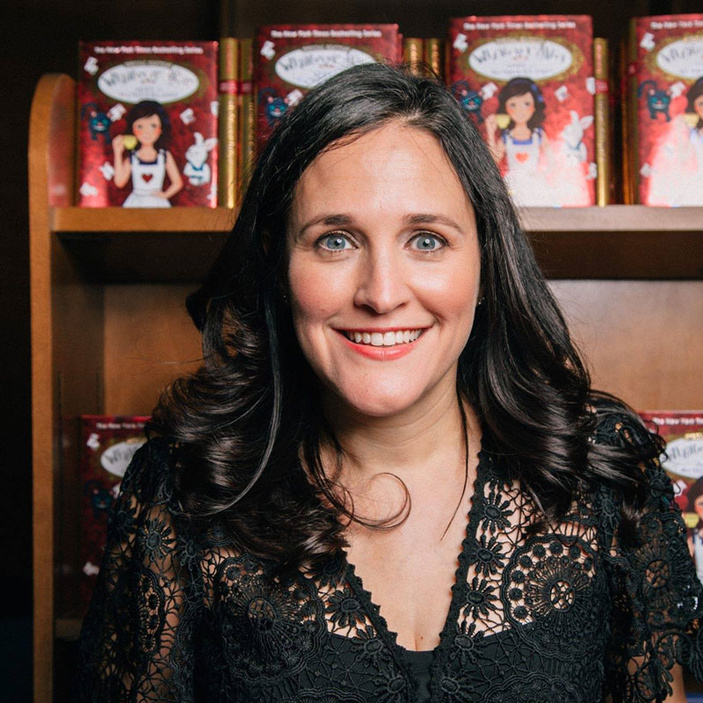 Sarah Mlynowski, author of the 'Upside Down Magic' series and the 'Whatever After' series, presents a children's program at 10 a.m. Thursday, May 16, at the Marble Falls Public Library, 101 Main St. Courtesy photo

The Marble Falls Public Library welcomes two authors who will share their personal stories and inspire people to pursue their dreams.

On Friday, May 17, Maya Perez will present a Marble Falls READS program at 11 a.m. on her book "The Golden Age of Television."

There is no cost to attend either event, but those attending Perez's program should sign up in advance if they wish to reserve a free lunch after her talk. They can do so by calling the library at (830) 693-3023 or in person at 101 Main St. in Marble Falls. 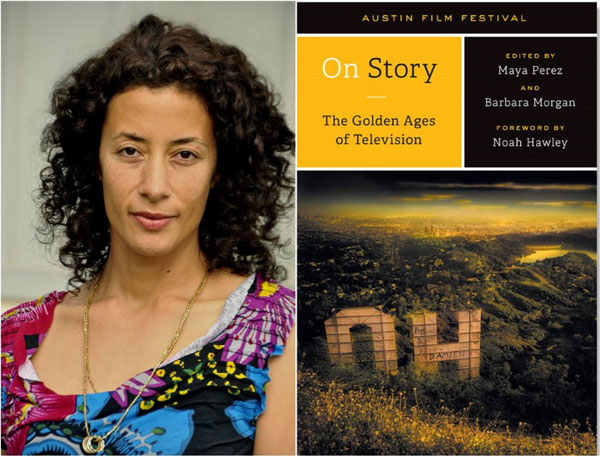 Writer, editor, and producer Maya Perez is the featured speaker of this month’s Marble Falls READS program at 10 a.m. Friday, May 17, at the Marble Falls Public Library. Advance reservations for a free lunch are required by calling (830) 693-3023. Courtesy photos

Mlynowski is the author of two children's series:

• "Upside Down Magic," which follows the adventures of a group of misfits trying to prove that life on the other side of ordinary has its benefits;

• and "Whatever After," which is about siblings Abby and Jonah, whose magic mirror leads them into different fairy tales, which they accidentally mess up.

The New York City-based author has also penned several teen novels as part of her "Magic in Manhattan" series as well as four novels for adults. She is the co-founder of the OMG BookFest, which brings together authors of underserved communities “for an exciting experience of books, games, and activities.”

Children’s librarian Misty Smith pointed to a shelf containing six of Mlynowski’s books in the library.

“She would have way more, but she’s been checked out,” Smith said. “At one point in time, there was (not a book of hers available to be checked out).”

By inviting Mlynowski, Smith said she was trying to get children, especially those who might visit the library only once during the school year, to check it out more often.

“It’s not every day kids experience a New York Times bestselling author,” Smith said. “Her story is about not giving up. It spoke to me from day one.”

Perez was invited because the theme of May’s Marble Falls READS is music and film. She is a writer and a producer who co-edited three volumes of "On Story" and produces the TV series “Austin Film Festival’s On Story,” which is in its seventh season on PBS.

Go to marblefallslibrary.org for more information about these or other upcoming programs.