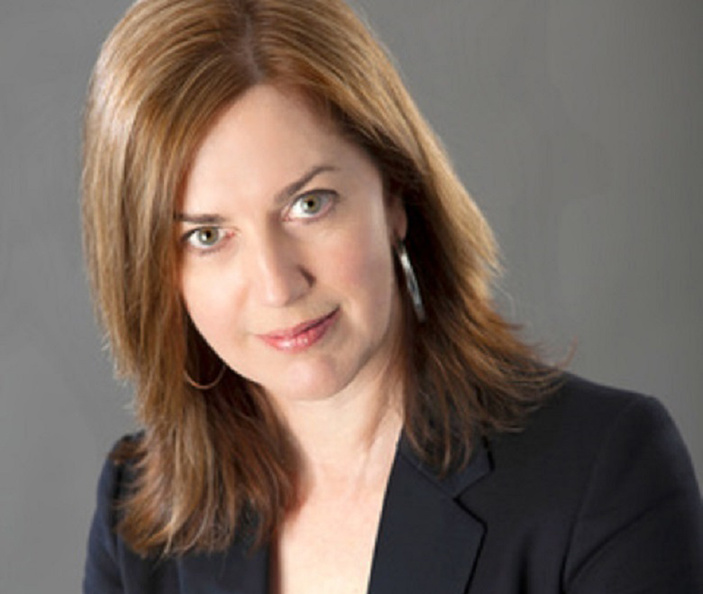 She will present “A Writer's Journey, or How I Went from Courtroom to the Keyboard.”

Gardiner has published 14 bestselling novels, which have been translated into more than 20 languages.

Gardiner's “China Lake” won the 2009 Edgar Award for Best Paperback Original from the Mystery Writers of America, which honors the best in mystery writing each year. NPR named “China Lake” to its 100 Best Thrillers Ever.

“The Nightmare Thief” won the 2012 Audie Award for Thriller/Suspense audiobook of the year.

Other novels of Gardiner's have made best book lists for O, The Oprah Magazine, Kirkus Reviews, Amazon.com, and Romantic Times.

Her most recent release, “Into the Black Nowhere,” is the second in her UNSUB series and won the 2018 Barry Award for Best Thriller. It has been optioned for TV by CBS.

Stephen King has said of Gardiner's Evan Delaney series: “Her novels are, simply put, the finest crime-suspense series I've come across in the last twenty years.”

The free program starts at 1:30 p.m. with refreshments followed by the presentation at 2 p.m. then questions.

The Herman Brown Free Library is located at 100 E. Washington St. on the Burnet County Courthouse square. Go to hermanbrownlibrary.org or call (512) 715-5228 for more information and upcoming programs.