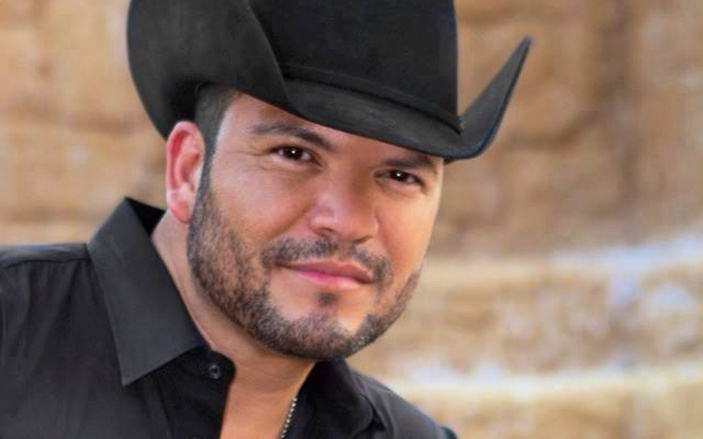 BURNET — Not long after Damon Beierle launched the Burnet Concert Series, he was approached time and again about adding a Tejano performance.

On Saturday, June 9, Beierle is fulfilling that request.

Norteño-Tejano singer and accordionist Michael Salgado kicks off the 2018 Burnet Concert Series at Haley Nelson Amphitheater, 301 Garden Trails. Opening act Freddie Martinez, a local DJ, will play a mix of Tejano and country music at 7:30 p.m. Tickets are $15 per person. A cooler fee is $5.

You can purchase tickets in advance at doubleeagletx.com or at the gate.

“I’ve been trying to get this show,” Beierle said of Salgado. “We’ve had a lot of people want to see it.”

Beierle noted most Tejano music fans must travel to see the top acts. That’s why so many people implored him to consider devoting one concert to the genre.

"If I’m going to do it, we’re going to come out of the box with the biggest name we can,” said Beierle, the owner and producer of Double Eagle Entertainment, which, along with the city of Burnet, puts on the summer series.

The two-time Latin Grammy Award winner based in San Antonio introduced the “Norteño” sound to a younger generation, which helped fuel his popularity. The genre of Mexican music draws from polka and corridos. He began building his musical career at the age of 19 in the mid-1990s with his own band. He drew influence from Ramon Ayala, a Mexican musician, composer, and songwriter who helped define Norteño music in the 1960s.

In 2007, Salgado won a Latin Grammy in the Best Norteño Album category for “En Vivo.” He received the 2016 Latin Grammy for Best Tejano Album for “Por Cielo Y Tierra.”

Beierle said conversations with his friends convinced him Salgado was the right act to book for the concert. In fact, he offered a couple of other Tejano artists during those talks.

“Everybody still said we like Salgado,” he said. “We want to draw as many generations as possible.”

To help get the crowd excited for the first Burnet Concert Series performance of this year, Martinez is going to create “a party atmosphere with a light show on the dance floor to give the park a new ambience,” Beierle added.

The producer noted most of the people attending the concert also enjoy country music, and Martinez will provide a solid mix of the two genres.

By the time Martinez finishes establishing the party atmosphere, Salgado will find an excited crowd waiting for him to make it even better, Beierle said.

“(Salgado) has a good stage presence,” he said. “He’s a showman; he’s putting on a show. People are going to leave feeling very happy they came.”

A handful of food trucks will be in attendance, too.

Go to facebook.com/burnetconcerts for more information on the series. Future concerts include Rick Trevino on June 23 and Pat Green on Aug. 11.