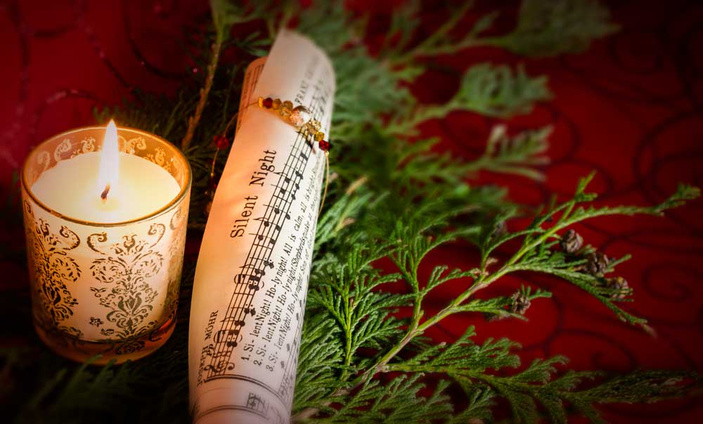 'Silent Night' was written in 1818 on the night before Christmas Eve by the Rev. Josef Mohr of the Church of St. Nicholaus in Oberndorf, Austria.

MARBLE FALLS — With the church’s organ down and repairs not likely until after Christmas, the Church of St. Nicholaus faced an 1818 Christmas Eve service with neither music nor carols.

Set in the Austrian Alps outside of Salzburg, the town of Oberndorf probably resembled one of those picture postcard Christmas settings with snow blanketing the buildings and homes lit by candles and fires.

Christmas would come to the church, but it would be much different without music.

This might have weighed on the Rev. Josef Mohr, a pastor at the Church of St. Nicholaus, as he attended a re-enactment of Christ’s birth by a roving band of actors in a townsperson’s home the night before Christmas Eve. As he watched the actors tell the story of the first Christmas, Mohr reflected on the meaning of the season.

After the performance, Mohr went for a walk that eventually led him to a hill overlooking Oberndorf. There, he took in the village and pondered the drama he had just enjoyed.

Consider for a moment the scene. It was quiet. Birds might have been chirping or whirring about, but the sounds of the town below faded into the background. Maybe the town had settled in for the night.

Mohr recalled a poem he had written, thinking it would make a good carol for the church’s Christmas Eve service.

But he wouldn’t have any music to go with it.

Creating a piece of music in such a short time would seem impossible, but Gruber, with his guitar, did just that.

On Christmas Eve in 1818 at the Church of St. Nicholaus, Mohr and Gruber sang “Silent Night.”

The story might have ended there. After all, this wasn’t a big church with long reach. However, a few weeks later, noted organ builder Karl Mauracher arrived to fix the church’s instrument. After he completed his repairs, Mauracher had Gruber play it to make sure everything was in order. The organist played “Silent Night.”

The song touched Mauracher, who took it with him to his hometown. A couple of famous singing families — the Rainers and Strassers — eventually heard it and added it to their Christmas selections.

From those humble beginnings in an Oberndorf church in 1818, “Silent Night” spread across Europe and around the world. Today, it’s one of the most widely loved and sung Christmas carols, performed in thousands of churches on Christmas Eve during candlelight services. 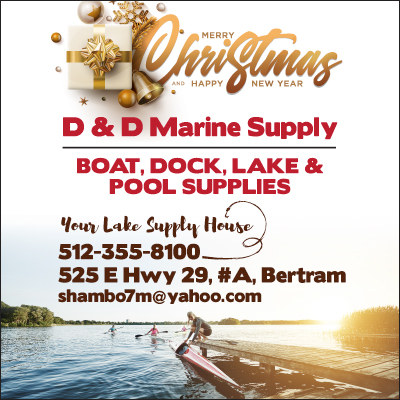