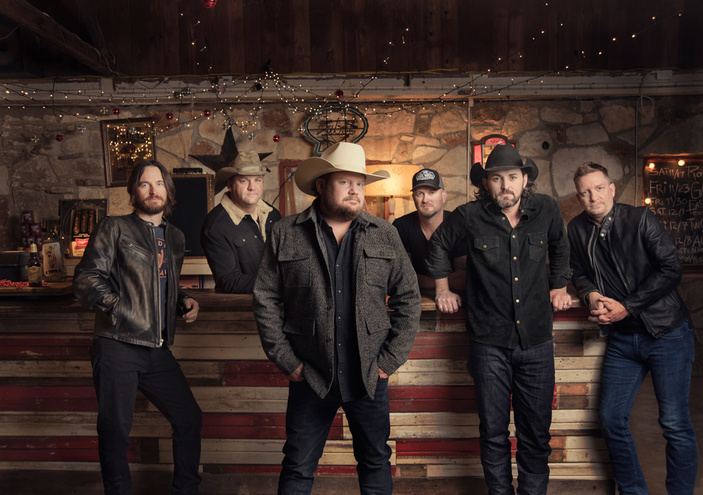 Randy Rogers Band regularly performs to sold-out shows across the country and has released 11 albums since 2002. The band teamed up with producer Dave Cobb on its latest, "Hellbent," which was released in 2019. Cobb has worked with artists such as Chris Stapleton, Sturgill Simpson, and The Oak Ridge Boys.

The Burnet Economic Development Corp. sponsors the Burnet Summer Concert Series, which has grown into one of the most anticipated music events in the Highland Lakes. Visit the EDC's concert series webpage for future acts as they are announced.