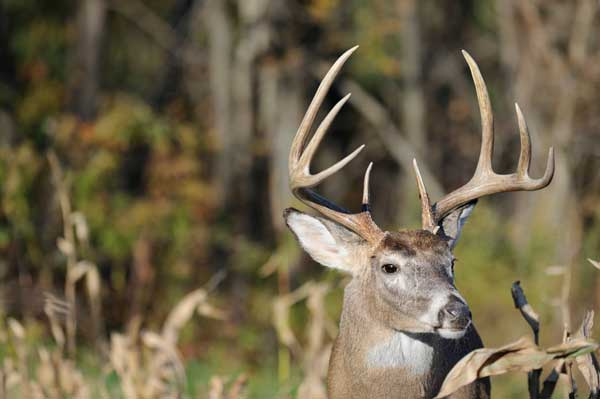 BURNET — The third annual Rifles, Racks and Deer Tracks fundraiser benefitting the Hill Country Children’s Advocacy Center will be highlighted by the presentation of the first Deborah Keith and Yvonne Evans Justice for Children award, named after the center’s first executive director and founder.

Ben Watson and the Hired Guns will serve as the entertainers, while Ricky Smith of “Storage Wars Texas” will lead the live and silent auctions.

Keith and Evans worked tirelessly to help children and their families who suffer from abuse, said Doris Graeter, the center’s development director.

Before her appointment as the center’s executive director, Keith worked for Child Protective Services. Evans said that, at the time, no one knew what an advocacy center did. So the two spoke to every church group, service club, city council, and commissioner’s court in the 33rd Judicial District.

In addition, Keith also spoke to law enforcement officials, agencies serving children, and those in the legal system about the need to serve abused children.

Keith also wrote and applied for grants to sustain the center and pay her own salary.

“She was a remarkable person that cared about children enough to put her heart and soul into making the center an example to other Child Advocacy Centers around the state,” Evans said. “She left behind an amazing family, tons of friends, and lots and lots of children who are living strong, healthy lives because of her.”

The award in the years to follow will go to someone in one of the counties of Burnet, Blanco, Llano, Mason, San Saba, and Lampasas who has dedicated themselves to the betterment of children.

The center serves those counties.

“Since we started in 1993, we’ve interviewed over 5,000 kids, not counting families and siblings,” Graeter said.

From the beginning, the services have been free to children and their families, something that still continues today. That’s why this fundraiser is vital to the center.

“We don’t want (families) to have to pay for a thing,” Graeter said. “We’re going to do what we can to get them to the other side of that.”

Go to hccac.org and click on the Rifles, Racks and Deer Tracks poster to purchase tickets.