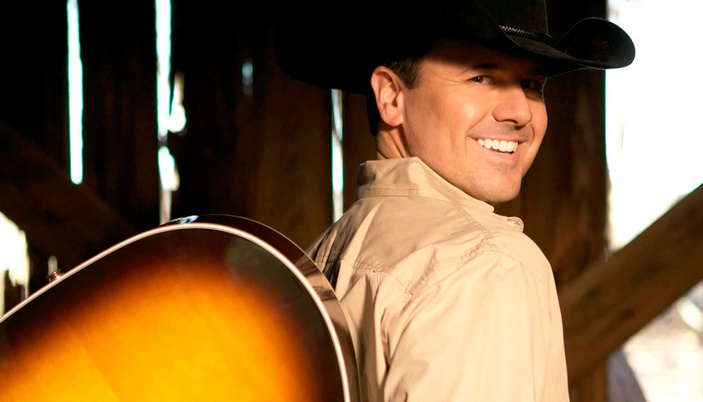 Admission is $25 for ages 13 and older and free for ages 12 and younger. A cooler fee is $10. VIP options include a $50 package with admission, private restrooms, event swag, and side and front stage access and a $75 package with all of the above as well as a chance to meet Creager before the show.

Tickets can be purchased online.

Braedon Barnhill also will perform. The young singer-songwriter opened the series on June 3.

Corpus Christi-area native Creager, a veteran of the Texas music scene, released his first album in 1998. He partnered with fellow country artist Kevin Fowler as Dos Borrachos, releasing an album of the same name in 2019.

Creager's hits include "The Everclear Song," "Long Way to Mexico," and "If You Had to Choose."

The Marble Falls Summer Concert Series is organized by the city's Parks and Recreation Department. The final free show of the series is Gary P. Nunn on Friday, Aug. 5, at Johnson Park.