Science Mill’s Solution to Getting Kids Excited About STEM: Zombies 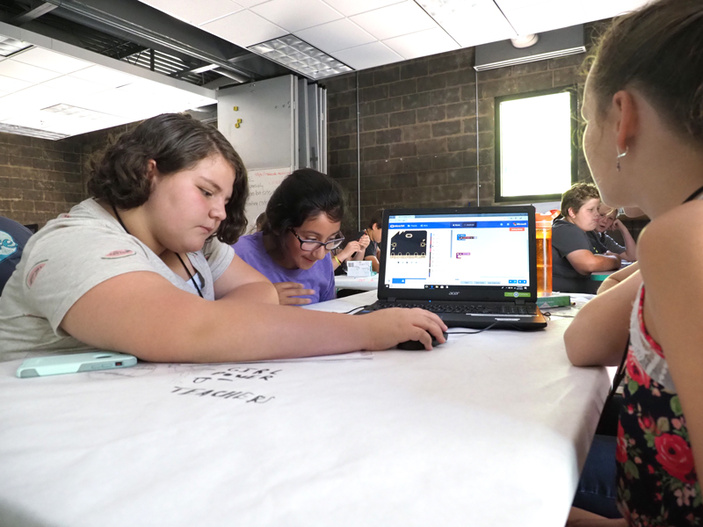 Science Mill’s Solution to Getting Kids Excited About STEM: Zombies

JOHNSON CITY — One of the things Mahek Shaikh heard from kids was how they didn’t think they had what it took to excel in STEM careers or even STEM-related activities and studies. Those, after all, involve science, technology, engineering, and math.

“We have a lot of kids who come in saying they don’t really like science, so they don’t really try to pursue it or other STEM studies,” she said. “But what happens when it's presented in a lively and interesting way?”

Shaikh and her summer programs team developed a camp curriculum that has created an environment in which kids can explore STEM in fun ways. The camps, which take place at the Science Mill in Johnson City as well as sites in Austin and San Antonio, shatter the idea that science, technology, engineering, and math are dull subjects that lead to ho-hum careers.

One problem students face is that taking these classes in school can sometimes be a high-stakes endeavor. With the pressure put on schools regarding academic achievement, students often won't take a chance and explore a subject to see if it's for them.

Over the course of a weeklong camp, Shaikh explained, each day focuses on a different aspect, subject, and STEM-related career. A topic on chemistry might start with kids making ice cream. On the surface, this sounds very un-STEM like, but, Shaikh pointed out, the students are actually learning food chemistry — ice cream just serves as a tasy way to get them interested.

“Because who doesn’t like ice cream?” she asked. “What they discover is (STEM) exists all around you. When they think about what they can do with engineering, kids might think all they can become is an engineer. But nobody’s ever shown them what engineers really do.

“An engineer is working on designing things that continually impact our lives,” Shaikh said.

The Science Mill, through its regular year-round programming as well as its camps, tries to dispel the myths and preconceived ideas about STEM and STEM-related careers.

During the camps, Shaikh and her team come up with different themes. One theme is zombies.Yeah, zombies.

“We design a day that highlights biology in a way kids would never have thought of it,” Shaikh said.

During the biology portion of a "zombie apocalypse," kids learn how the zombie infection spreads as the instructors delve into the epidemiology of disease and infections.

“It really simulates an infectious disease and how it’s spread. And they’ll also learn about careers in epidemiology, ones kids may have never heard about.”

As the zombie apocalypse continues, some of the campers "lose" a limb to the disease and must figure out how to build a prosthetic for themselves — without the aid of a home repair store (it's an apocalypse, after all).

Kids have to use recyclable materials to build their prosthetic. They also have to learn about human anatomy to design a functioning prosthetic.

It doesn’t stop there.

"Now, imagine it’s been a couple of years since the apocalypse and you’ve made it, but you have this sad-looking prosthetic. Things have gotten better, so you want to make a new prosthetic, a better one,” Shaikh said. “How can you use technology to make it? So they have to design and engineer one. We really allow kids to use their creativity.”

And, if one of the kids comes up with a great prosthetic design, they know there will be other survivors who would benefit from it, so they then have to work on their marketing and entrepreneurial skills.

These camps aren’t just happening in Johnson City, the Science Mill’s home. Over the past several years, the museum has hosted camps in Austin and San Antonio. One of the goals, Shaikh explained, is to reach kids in areas that don’t have STEM programs or facilities, or the community can’t support them financially. She’s witnessed how excited kids in those communities get during an off-site Science Mill camp such as "Adventures in STEM."

“You realize the massive amount of need for STEM education in those areas,” she said. “It’s exciting, but humbling, to realize the number of people who want this.”

While there is a fee to attend the summer programs, the Science Mill has donors and supporters who help offset the costs for kids who otherwise can't afford them. Anyone interested in ensuring all kids, no matter their economic status, can have access to Science Mill programs may contact Director of Operations Holly Barton at holly.barton@sciencemill.org or (844) 263-6405.

Even though Shaikh loves seeing the kids get exited about STEM through the summer programs, she and her team aren’t sitting back and taking it easy. They are constantly poring over the curriculum, testing new ideas, tweaking things, and staying on top of new STEM concepts.

“The biggest thing to me is when kids learn something about STEM or a career in STEM and say, ‘Wow! I didn’t know about that,’” she said. “I love seeing that.”

The Science Mill has a few camps left this summer with an "Adventures in Stem" program for third- through fifth-graders Monday-Friday, July 23-27, at the Johnson City facility, 101 S. Lady Bird Lane. There is, however, a waiting list.

Even if you can’t get your kids into a Science Mill summer program this year, you can still get them excited about STEM by making a trip to the museum. The Science Mill is open 10 a.m.-5 p.m. Wednesday-Saturday and noon-5 p.m. Sunday. Admission is $8.50 for ages 3-18, $10 for adults, $8 for ages 65 and older and military members, and free for ages 2 and younger.

Go to sciencemill.org for more information. 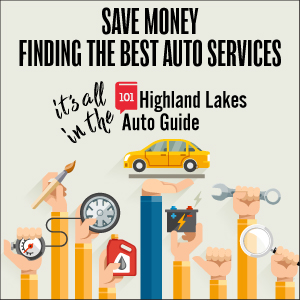