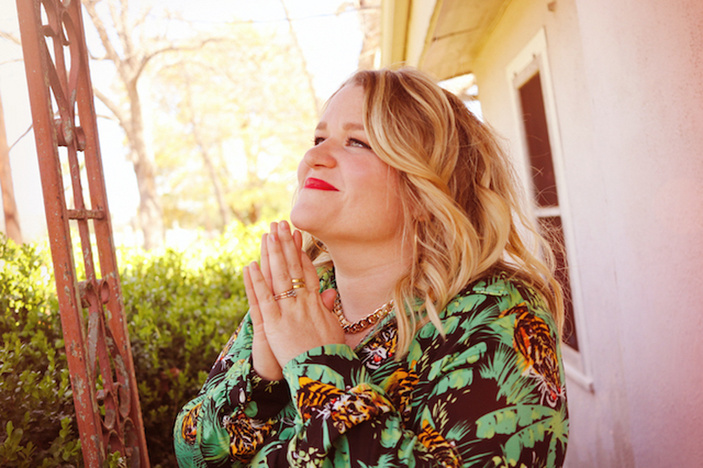 Spicewood Arts launches its biggest Spicewood Live musical lineup in years on Oct. 1 at the Spicewood Vineyard Event Center, 1419 CR 409, according to a media release from the nonprofit association.

Opening the season is Emily Gimble, whose deep Texas roots and soulful voice lend a fresh approach to country music. Closing is Austin jazz musician Kris Kimura and friends; in between are performances of rock, Americana, Celtic, and a special holiday show featuring Frank Sinatra’s music.

Spicewood Live’s past two seasons were affected by the ongoing COVID-19 pandemic, leading to postponements and cancellations. The 2021-22 season offers six concerts instead of five, with an additional March show celebrating folk songs from Ireland and Scotland.

Season tickets for $180 and single-show tickets are available online at spicewoodarts.org.

All concerts begin at 7 p.m. on Fridays at the event center. Wine may be purchased; free water and intermission snacks will be offered. Concerts are outside, weather permitting. COVID-19 protocols in place at the time of a performance will be followed.

Gimble has a voice that’s uniquely hers with a touch of Aretha Franklin and Loretta Lynn. She’s descended from Texas music royalty — Hall of Fame grandfather Johnny Gimble — and has gathered a shelf full of honors, including Official Texas State Musician and three-time Best Keyboards by the Austin Music Awards.

She started performing on stage with her grandfather at the age of 5 and later played keyboards on tour with Warren Hood, Asleep at the Wheel, and more. She released her own album in 2015.

Listen to her music at emilygimble.com.

From bull riding to social media, 24-year-old Marez possesses a country grit and raw talent. He worked as a ranch hand and rode bulls to support his burgeoning music career, winning the Houston Livestock Show and Rodeo's talent competition at the age of 17. Then, it was on to Nashville and legendary Texas dancehalls.

With a robust online streaming presence, his first full-length album, "Triston Marez," was released in April 2021.

Learn more about the young star at tristonmarezofficial.com.

"Celebrating Sinatra, His Life in Song"

Anthony has a smooth, engaging approach to the Great American Songbook. His effortless stylings convey the musical chops he’s earned through years of touring with the big name orchestras of Tommy Dorsey, Nelson Riddle, and Glenn Miller.

His love for Sinatra’s music dates back to high school. He later earned a master's degree in jazz at New York University, interrupting school to tour with the Glenn Miller Orchestra.

Find out more about him at bryananthonymusic.com. 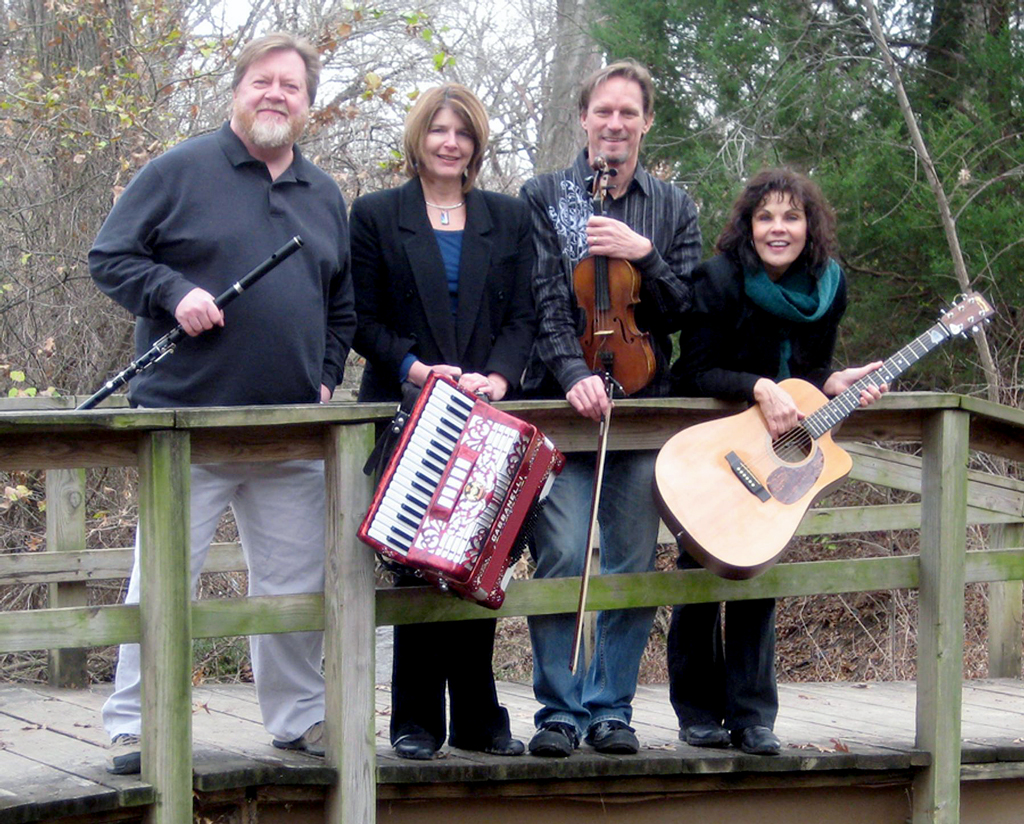 From the Dallas-Fort Worth metroplex, this group will treat Highland Lakes music lovers to its delightful brew of Irish and Americana music.

Beyond the Pale has been performing and recording since 2001. Listen to their music at beyond-the-pale.com. 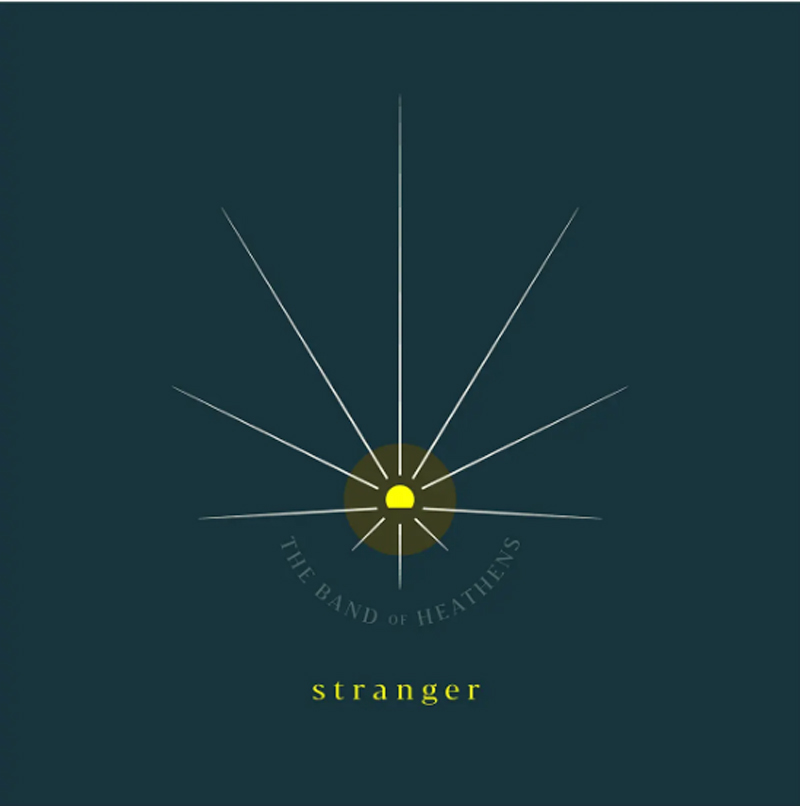 These Southern rockers from Austin released their latest album, "Strangers," in 2020 in the midst of the pandemic. After much livestreaming from home during the lockdown, the band traveled to Portland, Oregon, with producer Tucker Martine (Avett Brothers, Modest Mouse) to record it.

Find samples of their music and more at bandofheathens.com.

Toast to Tony with Kris Kimura and Friends 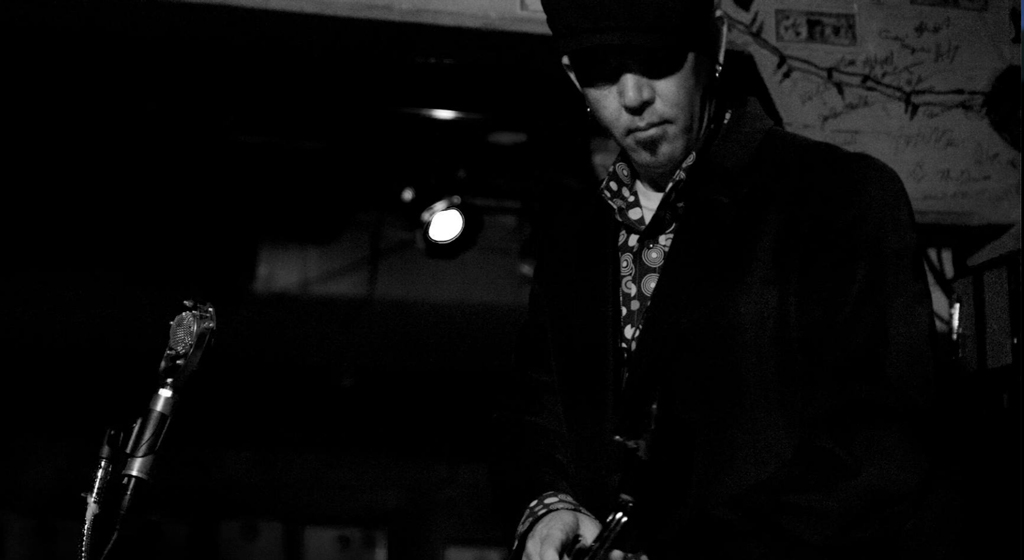 Enjoy a decade-long tradition as another polished jazz performance closes the Spicewood Live season. Kimura, an award-winning vocalist and woodwind artist, returns with a few friends and shows why his music is a favorite in swanky Austin clubs and every other venue he plays, including nursing homes and community concerts.

Listen to Kimura's music at kriskimura.com.

The Toast to Tony annual concerts are a tribute to Austin jazz musician Tony Campise and sponsored by the Motheral Family.

Spicewood Arts is a nonprofit organization that promotes the visual and performing arts and supports youths seeking an artistic career through scholarships to local high school seniors. Learn more about the group's mission at spicewoodarts.org.