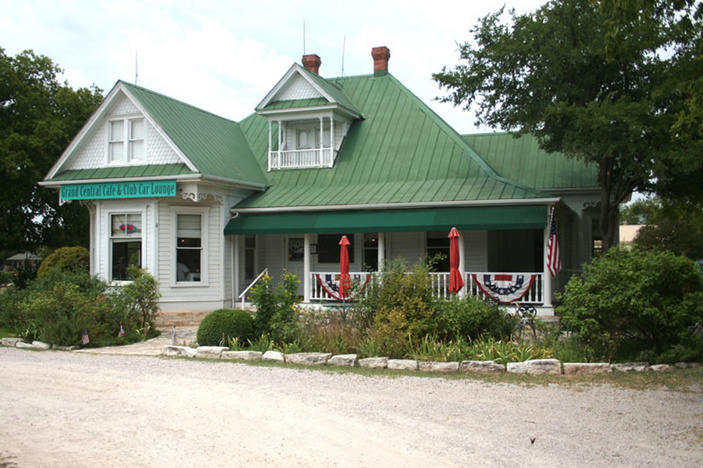 Grand Central Cafe, 1010 King Court in Kingsland, played a role in the original 'The Texas Chainsaw Massacre.' The house from the film was moved from Round Rock to Kingsland and is now a popular restaurant. In honor of that history, the Club Car Bar inside the cafe is screening the new version of the horror cult classic Feb. 19 with actors from the original attending. File photo

Watch the latest remake of “The Texas Chainsaw Massacre” with two of the actors from the original horror cult classic in the house — now a restaurant — from that 1974 film. Actors Allen Danziger and Edwin Neal will be at Kingsland's Grand Central Cafe on Feb. 19 for a screening of the new Netflix movie and to sign autographs.

The action takes place at 3 p.m. Saturday in the Club Car Bar, which is inside the cafe, 1010 King Court in Kingsland.

Bar owner Brad Jones said "Texas Chainsaw" merchandise will be available to purchase for Danziger and Neal to sign.

“Fans can ask them about the movie, and you can take pictures with them,” he said. 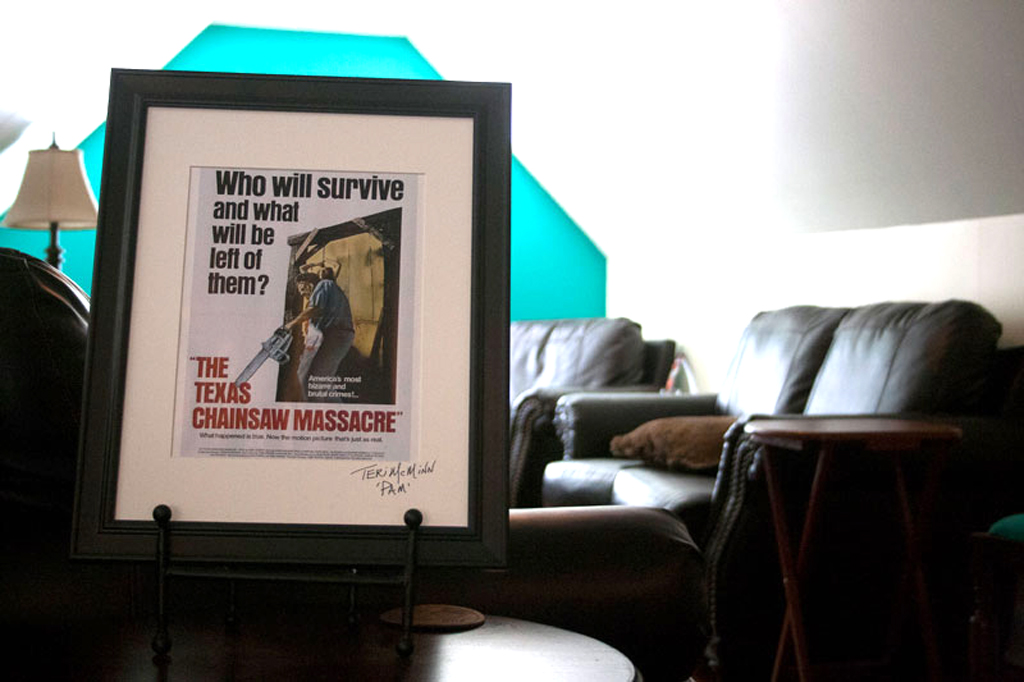 A movie poster from 'The Texas Chainsaw Massacre' in the Club Car Bar at Grand Central Cafe in Kingsland. File photo

Danziger played "Jerry" in the original, one of five friends traveling to rural Texas to visit the grave of a family member. Neal played the hitchhiker, who's later revealed as main villain Leatherface's brother.

And Grand Central Cafe starred as the house where Leatherface and his cannibal family lived. In 1998, the ramshackle Victorian home was moved from Round Rock to Kingsland, where it was renovated into a restaurant.

When they first spotted the house, the cafe's owners, Barbara and Dennis Thomas, didn't know its movie history.

“They liked the house, and they got it for free,” Jones said. “They had to cut it in seven pieces and move it ... . It took them three years to put it back together to make it what it is today.”

The original "Texas Chainsaw Massacre" remains popular with fans from around the globe.

“It’s a cult classic," Jones said. "The house still brings people from all over the world. We had one guy from Germany who was on his way to California who stopped by.”