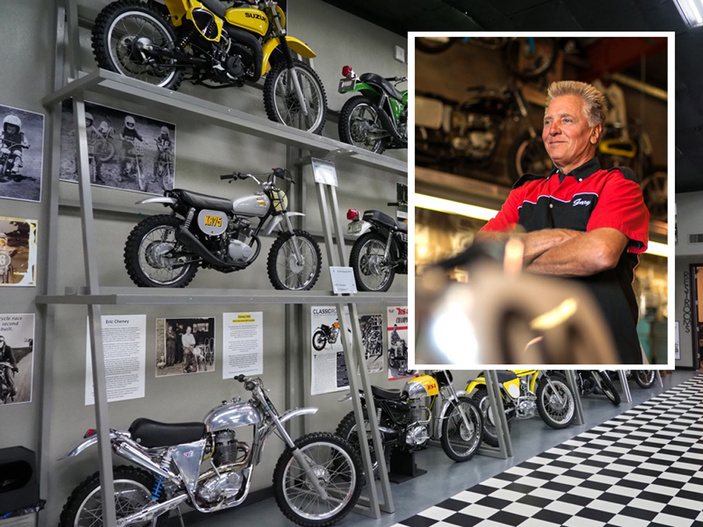 Admission is $5 for ages 12 and older and free for children 11 and younger.

The revival also features a vintage bike show with a People's Choice award and tours of the museum, which has quite a collection of its own. The museum exhibits bikes from the 1960s to the 1980s as well as riding memorabilia.

Davis began racing professionally in 1969 but switched to exhibition riding in 1971. He was a regular on the exhibition circuit, even jumping 21 cars in 1972 and besting Evel Knievel’s record of 19 cars at the time. Within a few years, Davis completed more than 300 public jumps.

Davis was inducted into the hall of fame in 2018.

For more information on the Texas M/C Revival, visit the Hill Country Motorheads' event page or call the museum at 512-553-4078.