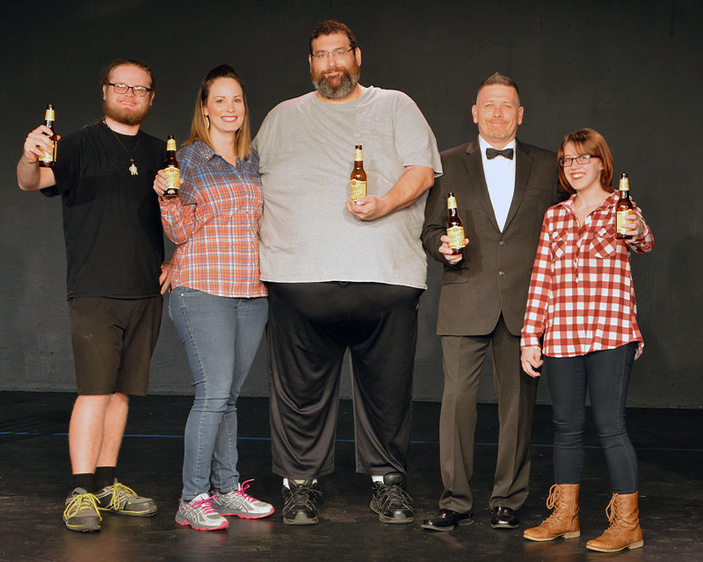 The Hill Country Community Theatre has announced its cast for the world premiere of “A Twisted Christmas Carol” by Phil Olson, writer of the smash-hit “Don’t Hug Me” series.

Cantankerous small-town Texas barbecue joint owner Buford Johnson gets in an argument with his wife, Darla, and tells her he’s skipping Christmas. He storms out of the restaurant, goes four-wheeling, gets hit by a twister, rolls his truck, and slips into a coma. He then comes back in his dream, where he’s visited by barbecue sauce legend Hank Walker, who plays the ghost of Christmas past, present, and future. Hank takes Buford on a Dickensian journey — Texas-style!

The Hill Country Community Theatre is a nonprofit 501(c)3 organization. Visit thehcct.org or call 830-798-8944 for tickets or more information.