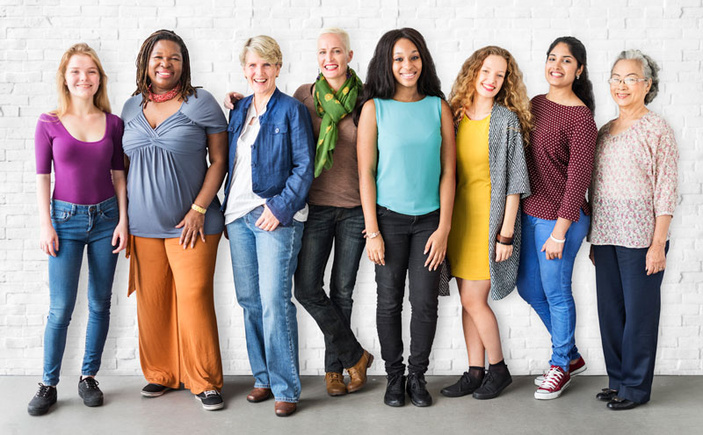 Janet Anderson, founder of the Women 2 Women Conference, is adamant that, though they love them, children and male significant others aren’t invited to the March 2 event.

“Women feel more comfortable and more open taking about some subjects among themselves,” Anderson said. “It’s just not the same when there are men and kids there.”

The fourth annual Women 2 Women Conference is 9 a.m.-2 p.m. Saturday, March 2, at the Burnet County AgriLife Extension Office, 607 N. Vandeveer in Burnet. There is a $10 registration fee, which covers the cost of lunch.

The registration deadline is Tuesday, Feb. 26. People can register on the Let’s Talk … Women 2 Women Facebook page or by contacting hlhp.w2w@gmail.com or Anderson at (830) 798-4908.

The conference focuses on women’s health issues. Some of the topics are easier to delve into without men and children present.

“We talk about sex,” Anderson said.

The conference has a lineup of speakers covering a number of health issues, including grief, Alzheimer’s disease, caregiver support, cervical cancer, living with cancer, and mother-daughter relationships. Among the speakers, Dr. Jara Kim McDonald of Baylor Scott & White Health-Johnson City will talk about Alzheimer’s, while Dr. Brenda Hinman of Austin Regional Clinic in Burnet will discuss cervical cancer.

Anderson started Women 2 Women in an effort to help women get factual information about their health and related issues. She pointed out that there is so much incorrect and misleading information available that women need events such as Women 2 Women, where they can get the facts.

“Especially on the internet; there’s so much that’s just not true,” she said. “Along with the program, we’ll give women a list of websites where they can go to get factual information.”