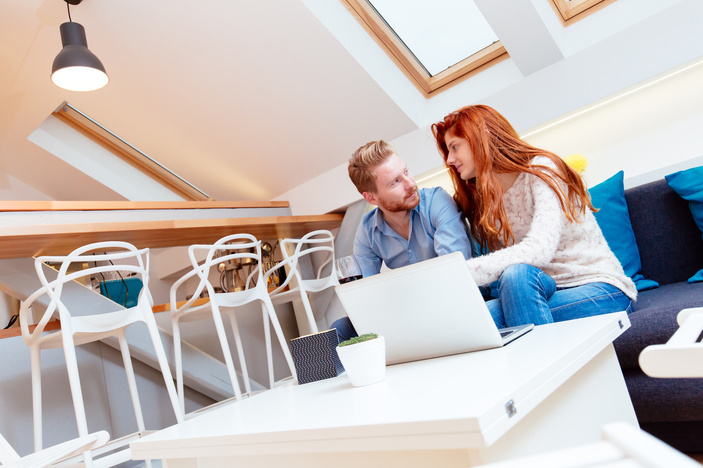 No matter how long you’ve lived together as a couple, you aren’t considered married under the rules of common-law marriage unless you file paperwork with a county clerk. Common-law marriage in Texas provides legal protections but without the formalities of a formal ceremony.

• live together in Texas as a married couple;

• represent yourselves to others as married;

• both agree to be married;

• and both be at least 18 years old when the marriage was created.

Couples have many reasons to live together for years at a time without having a formal wedding. Some might not think they have the money for a wedding; others don’t like the big ceremony. Perhaps the time went by and legal procedures got lost along the way. Whatever the case, a common-law marriage (or informal marriage, in legal jargon) can provide the same rights and responsibilities as a formal marriage.

With an informal marriage license, both spouses can have the same rights as a married couple. This means health care, property, child custody, tax, and inheritance rights follow the same laws.

Should one spouse die without a recognized marriage in place, you might not be seen as a spouse in the eyes of the state and could spend months in legal battles you could ultimately lose.

With no informal marriage license, breaking up could be devastating. Without legal protections in place, laws that dictate how property and assets are split will not apply. Common-law married couples have the same rights to a divorce as formally married couples. If a common-law marriage cannot be proved, you could be left with nothing and have no recourse under the law.

To help answer any questions you might have about common-law marriage, a local, experienced family law attorney can quickly and accurately guide you to the best decisions for you and your loved one. Family law attorneys are listed on the Highland Lakes Legal Guide.

How to Get Married in Texas