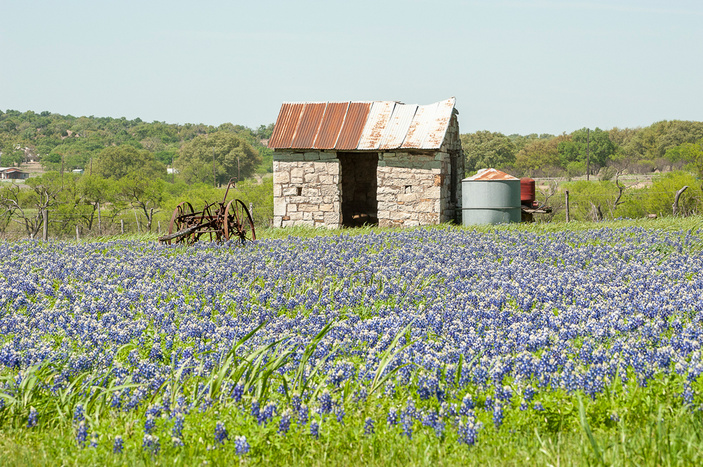 Texas actually has five official state flowers, all bluebonnets, including Lupinus texensis (pictured), which most people think of as THE Texas bluebonnet. 101HighlandLakes.com photo by Mark Stracke

Are you ready to learn a little secret about the Texas state flower? It is more accurately state flowers (plural) because the Lone Star State has five, and they are all bluebonnets.

In 1901, the Texas Legislature decided the state needed an official designated flower. Three candidates were in line to claim the title: the prickly pear, the cotton boll, and the bluebonnet. A women’s group in attendance that day threw its support behind the bluebonnet, also known as the sandyland bluebonnet, Lupinus subcarnosus. This variety of native bluebonnet is a lovely royal blue and grows primarily along the Texas coast and in the southern, sandier part of the state.

The biggest problem was that no one in the Legislature knew what a bluebonnet looked like. The women brought in a painting by Mode Walker, “Bluebonnets and Evening Primrose,” which knocked the other two out of contention. On March 7, 1901, the sandyland bluebonnet became the first official state flower of Texas.

OH, NO! NOT THAT ONE

Once the sandyland bluebonnet was official, the grumbling began. Texas is a big, bold state, and many folks were not happy that the state flower represented only a portion of it. From 1901 to 1971, opinions were expressed and suggestions were made encouraging legislators to revisit the choice with a push for a statewide favorite, Lupinus texensis, popularly thought of as THE Texas bluebonnet. This is likely the variety of bluebonnet you know and love in the Hill Country of Central Texas. It has a bigger, bolder blue stalk of flowers topped off with a noticeable white tip. This bluebonnet is found naturally just about anywhere in the state.

Hoping to solve its bluebonnet blues for good, on March 8, 1971, the Texas Legislature opted “to include the Lupinus texensis and any other variety of bluebonnet not heretofore recorded along with the Lupinus subcarnosus for recognition as the official state flower of Texas.” In doing so, not only did Texas get one additional state flower, it got four additional state flowers for a total of five all-native bluebonnets. However, only L. subcarnosus and L. texensis, are endemic to the state, which means they are only found naturally in Texas.

THE STATE FLOWERS OF TEXAS 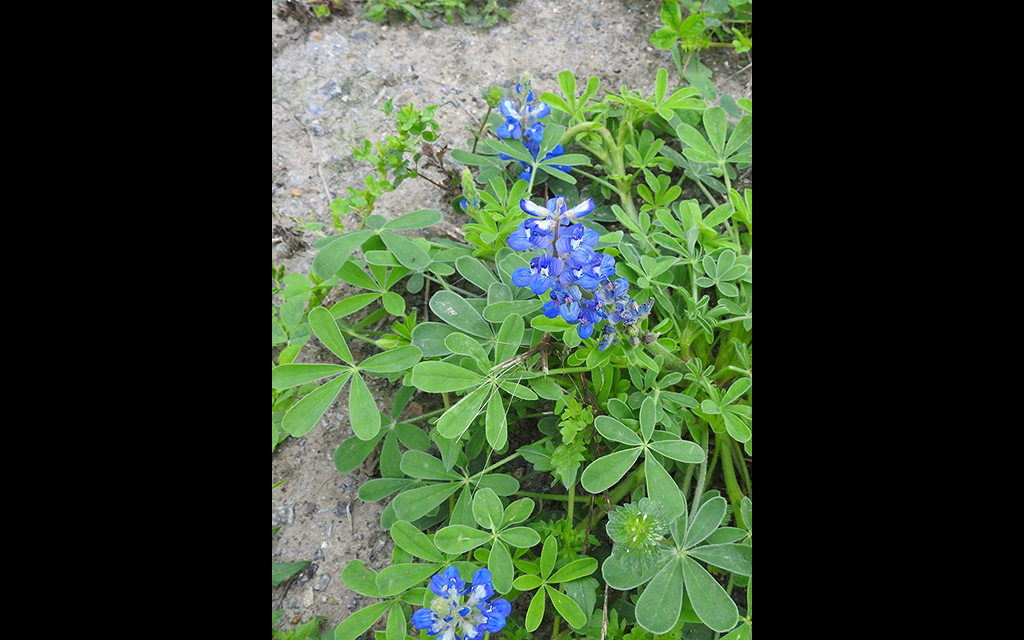 Lupinus subcarnosus: The original state flower. It is also known as buffalo clover and the sandyland bluebonnet. It grows in the sandy soils of coastal and southern Texas and has stalks ranging from 6-16 inches tall with bright blue flowers. 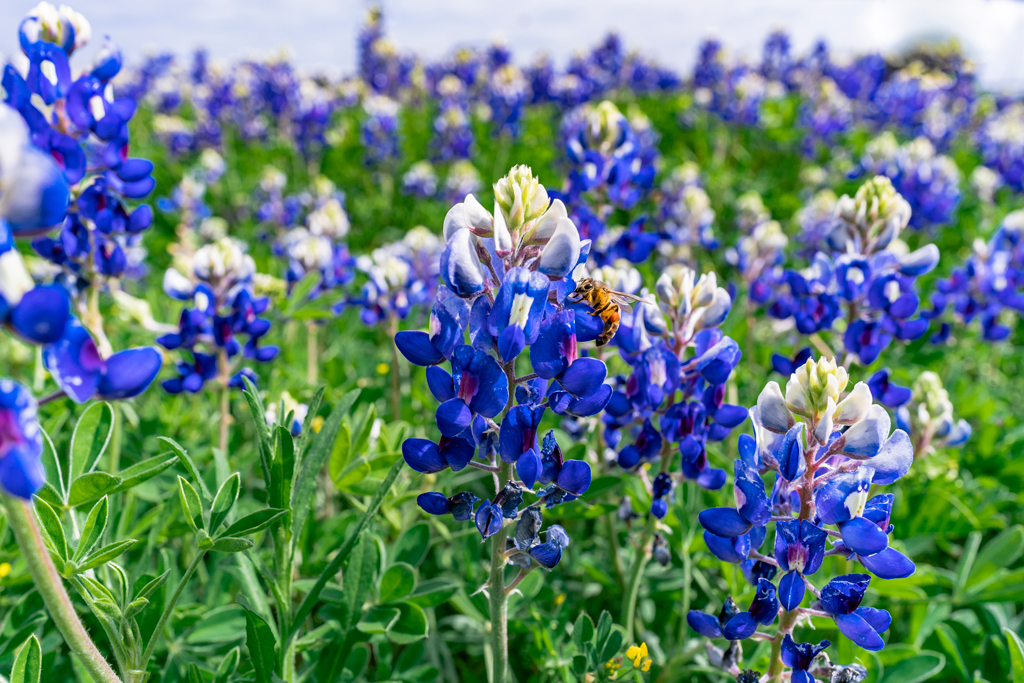 Lupinus texensis: The iconic bluebonnet. Widely known as THE Texas bluebonnet. It is the easiest variety to grow and the most widely distributed lupine in the state. Stalks reach about 18 inches or so in height holding many, showy blue flowers with purple spots that turn white with age. This variety has an eye-catching, bright white tip. 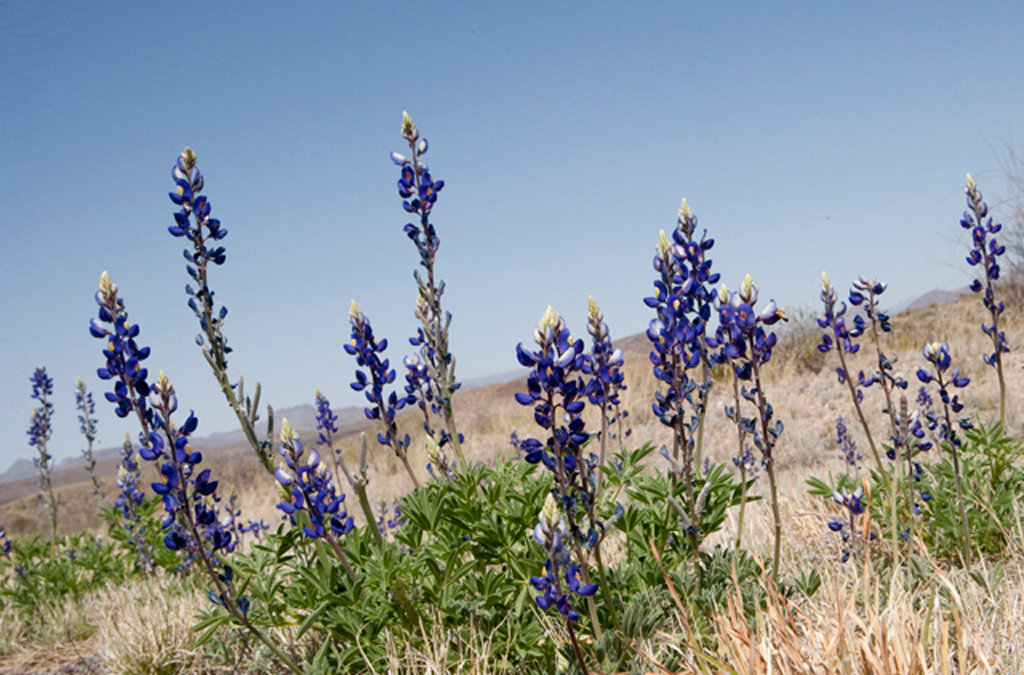 Lupinus havardii: The Texas-sized bluebonnet. Also known as the Big Bend bluebonnet, this variety is only found in the Big Bend area in far West Texas. Flower stalks can reach up to an amazing 3 feet high and sport deep blue flowers with yellow spots. 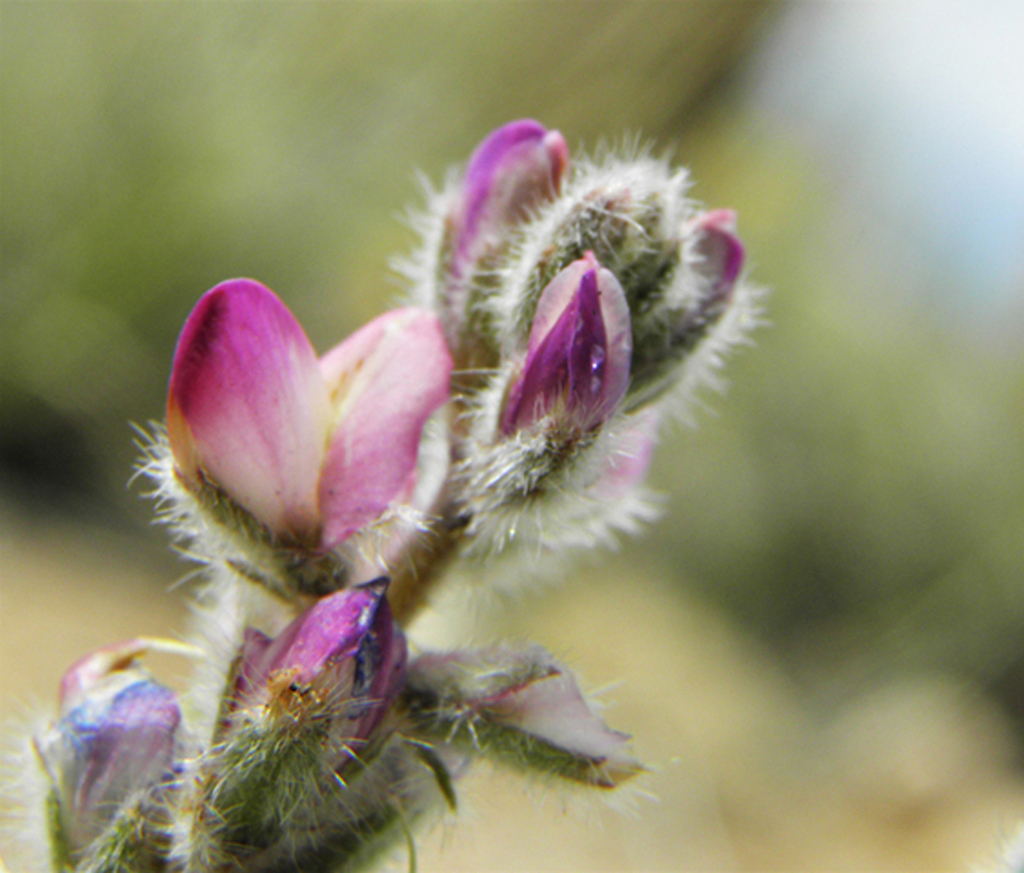 Lupinus concinnus: The hairiest bluebonnet. Commonly called annual lupine or Bajada lupine, this version is typically found in the Trans-Pecos region in far West Texas. The smallest of the state flowers, this bluebonnet has flower stalks that range from 2-6 inches high with reddish-purple flowers and white spots. 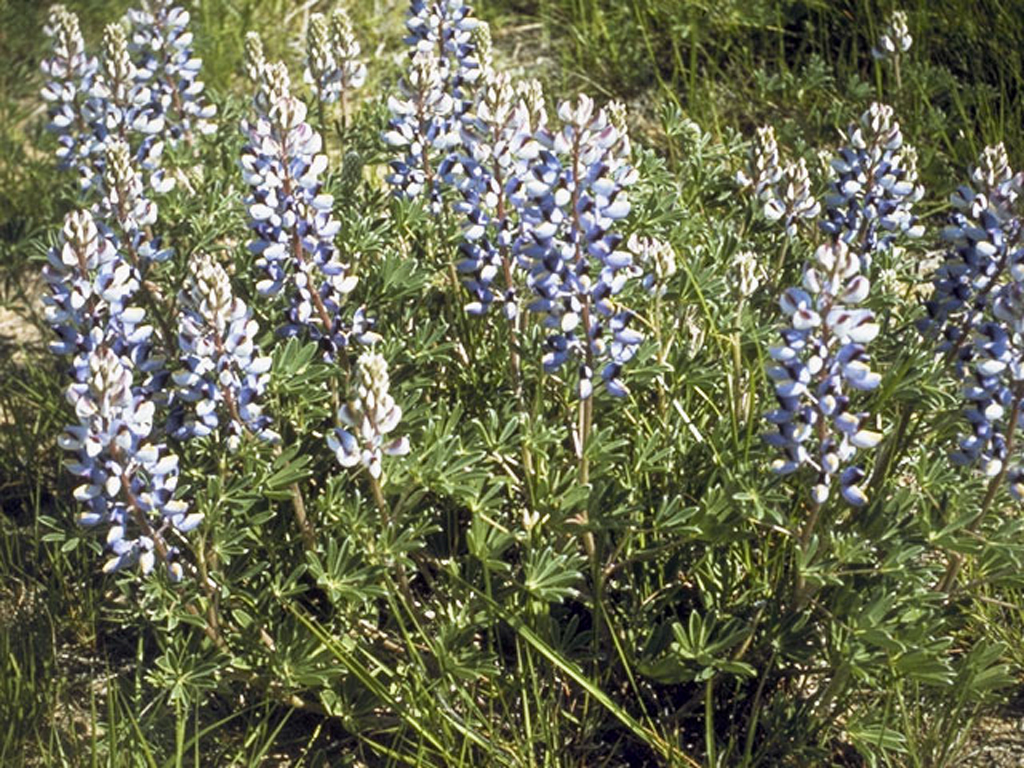 Lupinus plattensis: The perennial bluebonnet. Better known as the dune bluebonnet or the Nebraska bluebonnet. This variety crept down from northern neighbors and is primarily found in the Panhandle. The flower stalks reach about 2 feet tall and hold pale blue-purple flowers with a conspicuous dark spot on each petal.