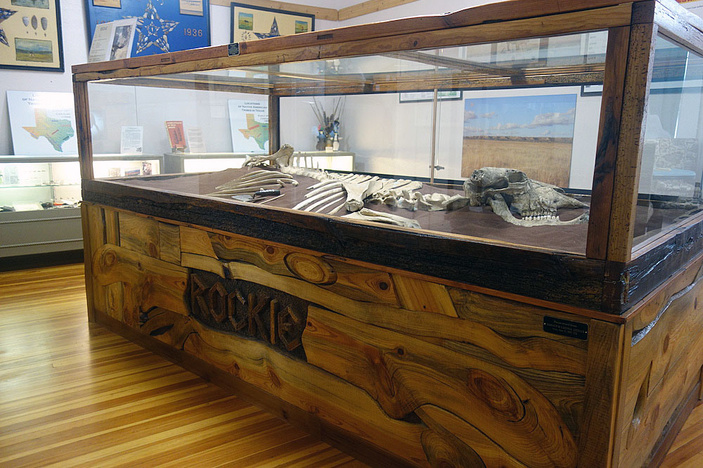 One of the many exhibits at The Falls on the Colorado Museum in Marble Falls is Rockie, the 700-year-old bones of a female bison discovered on the banks of Rocky Creek near Oakalla in northern Burnet County. Staff photo by Suzanne Freeman

The history of the Highland Lakes is as old as the red granite rock that used to be molten lava. Modern civilization, however, dates back less than 200 years. Whatever your interests, the area has a museum for you, including those showcasing vintage World War II airplanes and prehistoric digs. Check out our list of museums, along with some of the stories we’ve written about them, before planning your next trip to town. 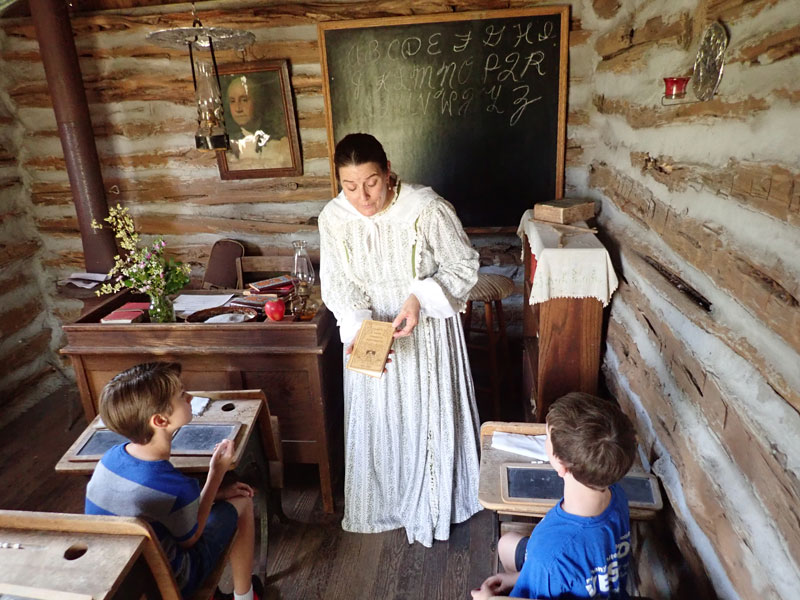 The original fort built in 1851 houses history and artifacts from early settlers to Burnet County. Volunteer re-enactors bring history to life on Fort Croghan Day on the second Saturday in October, the last day the fort is open for the year except for Christmas at Old Fort Croghan in December. It reopens for Spring Break and then closes until the first Friday in April.

Fort Croghan made life possible for early settlers in Burnet County in what was then known as Hamilton. The fort provided safety and business opportunities for locals. The Picayune Magazine in Marble Falls recalled the early days of Fort Croghan in its October 2019 issue.

Hours are 10 a.m.-4 p.m. Thursday-Saturday during the season. Admission is free; donations accepted.

The CAF Museum in Burnet recently received a “new” old exhibit. After the Bluebonnet Belle crashed on the runway in 2018, a new plane was donated to replace the old favorite. Christened the Texas Zephry, the Douglas DC-3 Skytrain joins the museum, which is housed on the grounds of the Burnet Municipal Airport.

The museum is easy to spot from its location on U.S. 281. Vintage World War II-era aircraft line the road, beckoning visitors for an up-close look.

The local squadron also puts on the Bluebonnet air show every September. 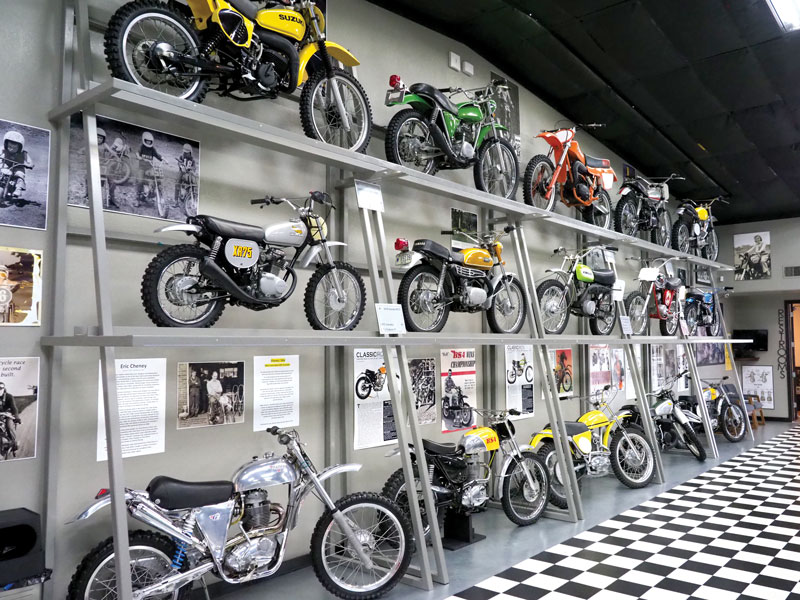 Hill Country Motorheads grew from a motorcycle enthusiast’s personal collection. The husband-and-wife team of Pat and Janell Hanlon began considering a museum after Pat had collected more than 100 bikes. It took a few years, but, in 2018, they realized the dream, building what some refer to as a vintage motorcycle cathedral.

Hours are 10 a.m.-5 p.m. Wednesday-Saturday. Closed in January and on major holidays. Admission is $7 for ages 13 and older and $5 for active military members, veterans, first responders, teachers, medical staff, and ages 65 and older. Ages 12 and younger get in free with a paying adult.

Only a place like the Science Mill (and Mother Nature) can make it snow on a warm day in the Texas Hill Country. Snow Day at the Science Mill is just one of the many special events this creative, intriguing science museum has to offer. Built inside a 1880s feed mill, the museum constantly adds new, innovative exhibits. Its latest is a 4D virtual reality trip under the sea as a sea turtle: SciDive. 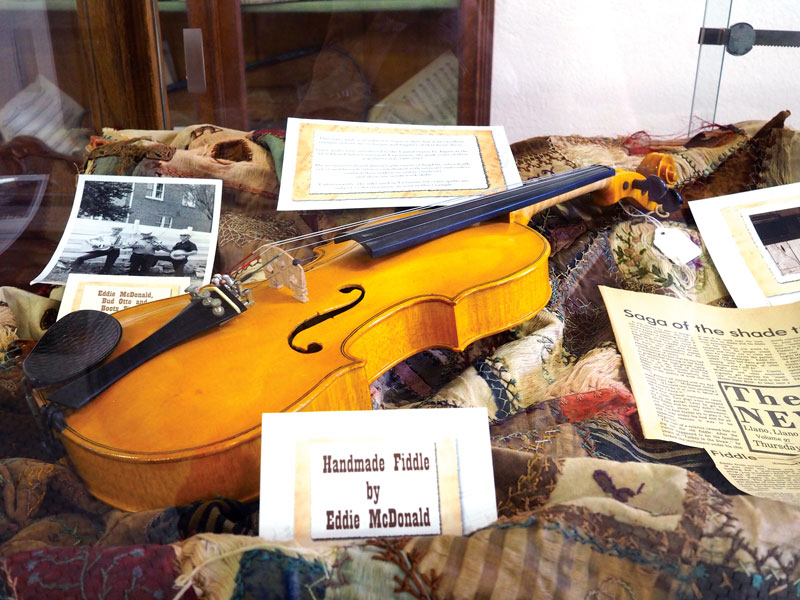 Housed in the old Bruhl’s Drugstore, the museum contains the store's original soda fountain and other artifacts from Llano’s past. You’ll also find an old log cabin that was moved to the site to show just how the mostly German farmers and ranchers lived in the mid-1850s.

The Falls on the Colorado Museum

From its digs in the old Granite School building, this museum showcases the history and heritage of Marble Falls and the surrounding communities as well as housing artifacts from early days of settlement.

You’ll find the bones of a 700-year-old bison and a replica of the corn and flour mill once operated by Mormon settlers in the late 1800s. The replica's creator, the late Ken McBride, was featured in the October 2019 issue of The Picayune Magazine.