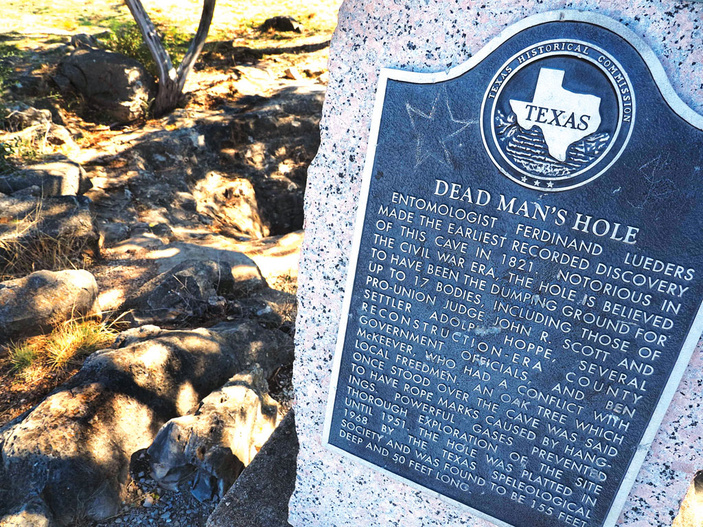 Captured in raised silver letters against a black metal background, the history of Texas can be found on roadsides and old buildings and in parks across the state. Currently, more than 16,000 Texas Historical Markers dot the landscape of the Lone Star State, telling the story of each particular spot in about 130 words.

“Much of the story of Texas is found in the local history,” said Chris Florance, director of communications for the Texas Historical Commission, the government entity in charge of approving and erecting the markers. “You can find it in the history of the local places, the people, and the events that happened across the state.”

READ: How to clean historical markers

In the Highland Lakes, Burnet County has 88 historical markers listed at atlas.thc.texas.gov, while Llano County has 62.

“One of the key points of the program is that we put the markers where history happened, or as close as we can,” Florance said.

When planning a historical marker road trip, let your fingers do the stopping first at atlas.thc.texas.gov for a comprehensive list. Click on those in which you’re interested for all of the details, including location and text.

While most of the markers are placed in a public right of way, Florance noted that some are located inside private structures or on private property. It’s never OK to trespass on private property to view a marker, he added. An owner’s permission is required.

Roadside markers have their own roadside signs to show drivers the way. The first comes a mile before the actual location, giving drivers a chance to slow down and get ready to turn at the next brown road sign that usually reads “Historical Marker” with an arrow pointing the way.

Here are a few highlights on a historical marker road trip across the Highland Lakes:

While the first post office began operation in 1884 and was built south of the Colorado River, this one was built in 1910 and served until about 1950.

Founded in 1883, Bertram’s first building was a schoolhouse, which was also home to a Sunday school and a Masonic Lodge hall. 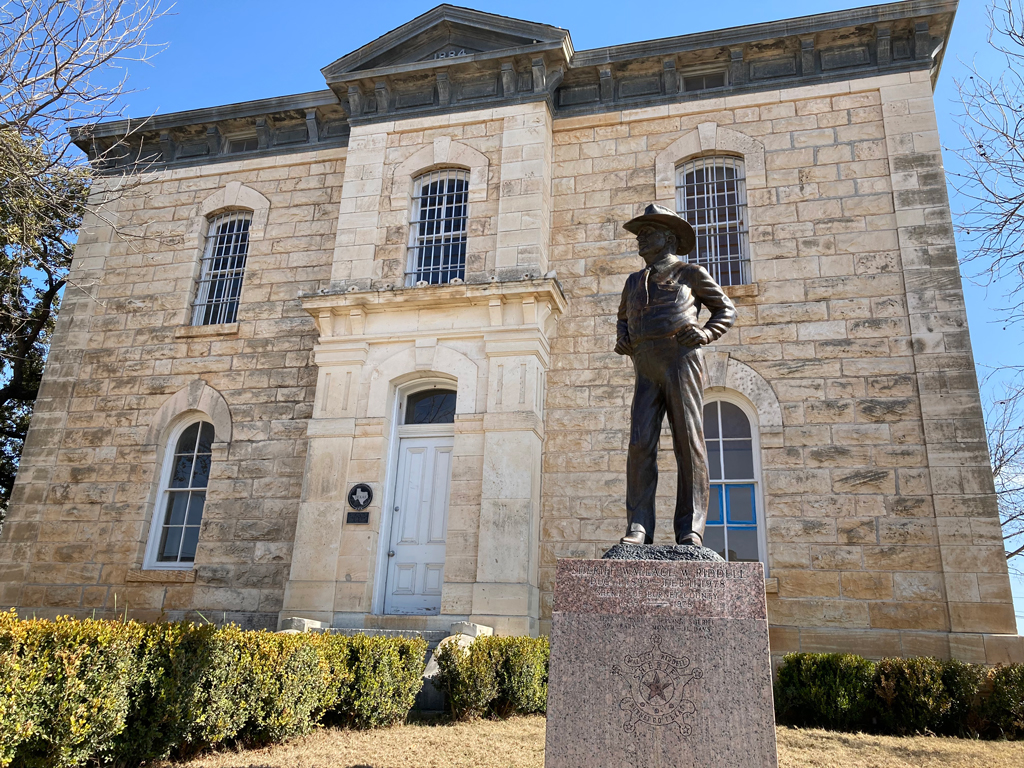 The old jail was built in 1884. The building also was home to the county sheriff and his family. It was recently restored and is now a museum and visitor center.

This was one of three iron-truss bridges built around 1907. The bridges helped increase economic activity and allowed kids to get to school.

Across from Joppa Iron Truss Bridge on CR 210

The many smaller communities in the Highland Lakes might not have the population they once did, but they are the heart of the area’s history. Joppa once had a store, a blacksmith shop, a cotton gin, and a school. Its first church is still there. 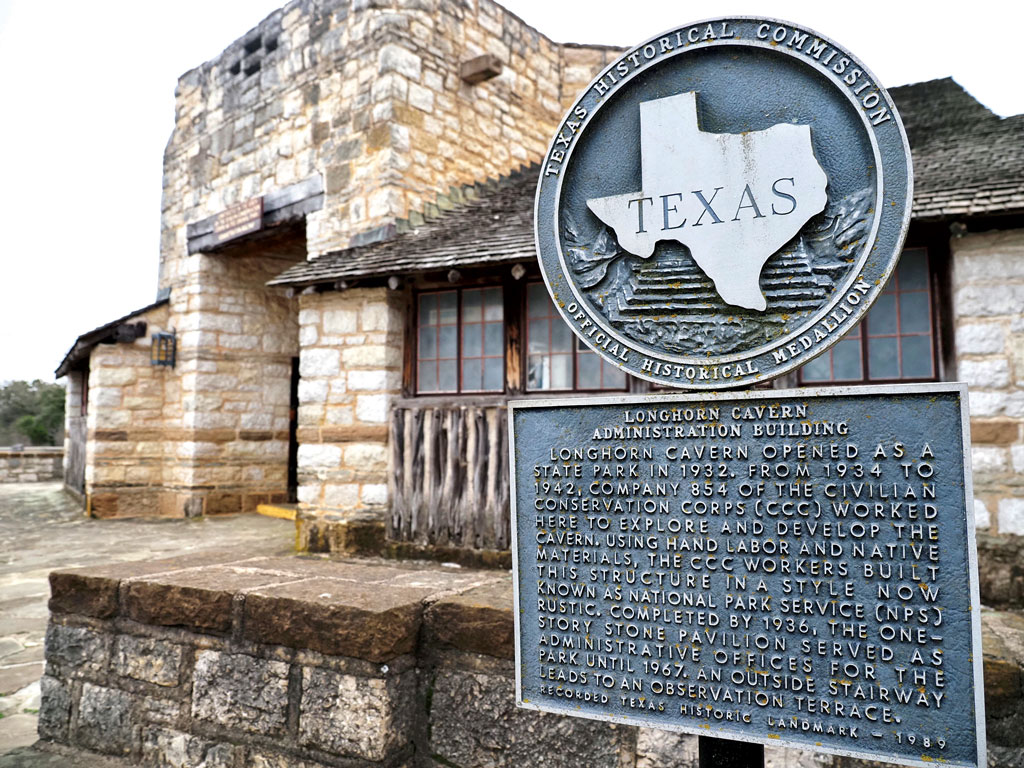 Company 854 of the Civilian Conservation Corps built this structure from local materials in 1936. The lower section served as the park's headquarters until 1967. The upper portion is an observation deck.

This is one of eight buildings at the fort, which served as a U.S. Army post from 1849-53. The post helped secure the area for early settlers but was closed as the federal government moved the line of forts to the west. The fort and its buildings laid the foundation for what would later become Burnet.

The first Burnet County judge was killed by Confederate sympathizers and thrown into Dead Man’s Hole. The history of the hole, which is now covered to keep it safe for public viewing, can be found on its historic marker as well as in the Highland Lakes History Guide at 101HighlandLakes.com/history.

Built in 1895, the Red Top Jail was used well into the 20th century. The sheriff’s office was on the first floor along with a residence. Another floor housed the cells. The top floor was a gallows, although no evidence exists that anyone was ever hanged there. Still, the building is rumored to be haunted. Learn more in the Haunted Highland Lakes guide.

The LanTex Theater was opened in 1927. Still in operation, it shows movies and hosts live entertainment on a regular basis.